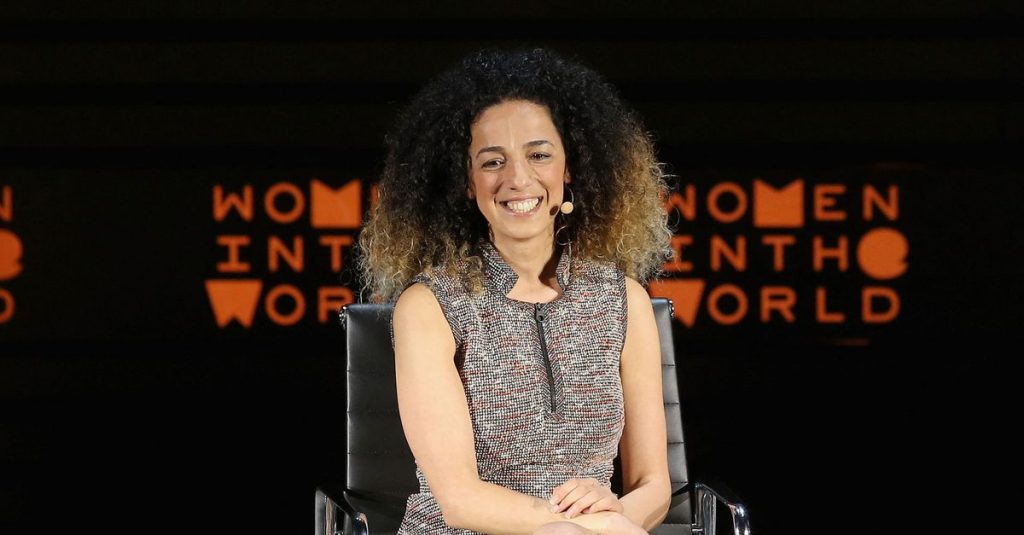 Iranian agents have prepared to kidnap famous Iranian journalist and women’s rights activist Masih Alinejad from New York, where she lives in exile. Four Iranian agents, including an Iranian intelligence official, have been indicted in absentia in connection with the case, New York federal prosecutors confirmed on Tuesday.

Although Alinejad (44) is not mentioned by name in the indictment, she herself told various media that she had heard from the American courts that the kidnapping plans were directed against her. “They showed me how close the Islamic Republic is”, she told Reuters news agency. Alinejad, who has been a U.S. citizen since 2019, said he was shocked. “I can’t believe I’m not safe even in America.”

According to the New York indictment, Iranian agents had been spying on Alinejad, her husband and daughter for some time by private detectives. They had told detectives that Alinejad had run away from Dubai to avoid paying a debt. They reportedly planned to transfer Alinejad from the port of New York by speedboat to Venezuela, an ally of Iran, and from there to Iran.

This is not the first time that Iran has attempted to kidnap detractors of the regime in Tehran. In 2019, Parisian journalist Ruhollah Zam was lured to Iraq under false pretenses. There he was arrested and transferred to Iran. He was executed at the end of last year.

Even before leaving Iran in 2009, Alinejad had a reputation for daring to criticize the regime. She became more famous in 2014 thanks to the online campaign “My stealthy freedom” (My secret freedom). Additionally, Iranian women have shown up online without their hated headscarves, compulsory in Iran since 1979. The campaign has been a thorn in the side of religious leaders, for whom women without headgear are an abomination. Many women, on the other hand, see the headscarf as a symbol of the oppression of women. Several women in Iran who also publicly took off their headscarves as part of the action ended up in jail.

According to New York prosecutors, Iranian agents had also approached relatives of Alinejad in Iran to lure him to Iran, but the family had made it clear that they were not happy. Alinejad herself has also said that Iran has made several attempts to bring her to Turkey.

The indictment comes at a sensitive time. Iran and the United States are still conducting indirect negotiations in Vienna on the resumption of the 2015 international nuclear treaty, under which Iran pledged to limit its nuclear activities in exchange for the lifting of economic sanctions.

Read also : A little history of the headscarf in Iran