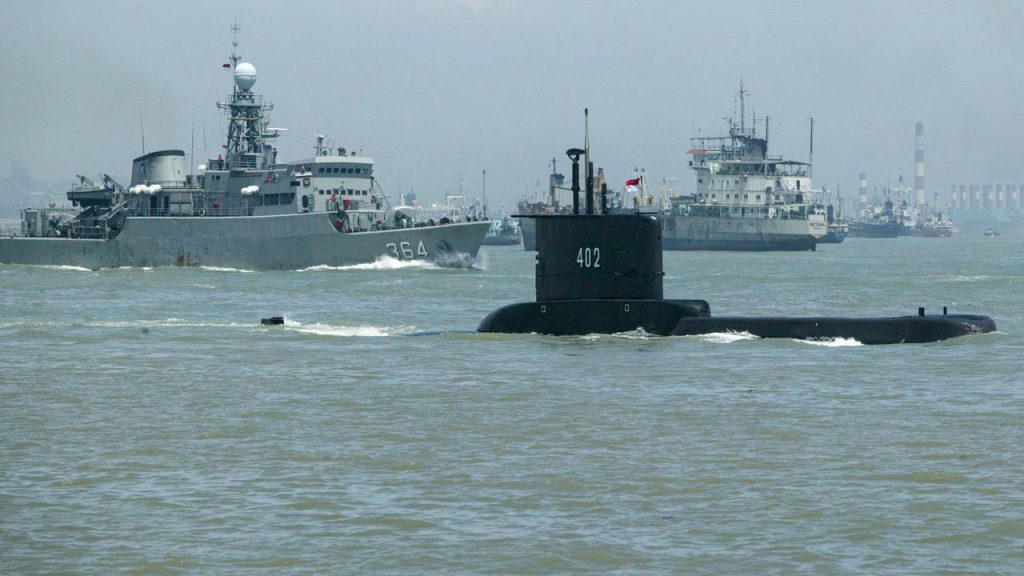 The wreckage of the Indonesian submarine missing off the island of Bali has been found. The ship appears to have been shattered into three pieces. All 53 crew members have died, Indonesian authorities reported on Sunday.

Luck for the survivors appeared to have been lost on Saturday, after a search for the submarine found the wreckage of the ship. The submarine itself was located at a depth of about 850 meters in the water, when in fact it was built to only dive to 500 meters. This indicated that the boat had sunk.

The 44-year-old KRI Nanggala-402 disappeared from radar on Wednesday, about 95 kilometers off Bali. This happened during a torpedo exercise. In finding the crew, Indonesia received assistance from other countries, including Australia and the United States.

Indonesian President Joko Widodo expressed his condolences to the relatives of the crew. “All Indonesians express their deep sadness at this tragedy, especially towards the families of the crew,” he said.

The military showed wrecks and items from the submarine at a press conference on Saturday.