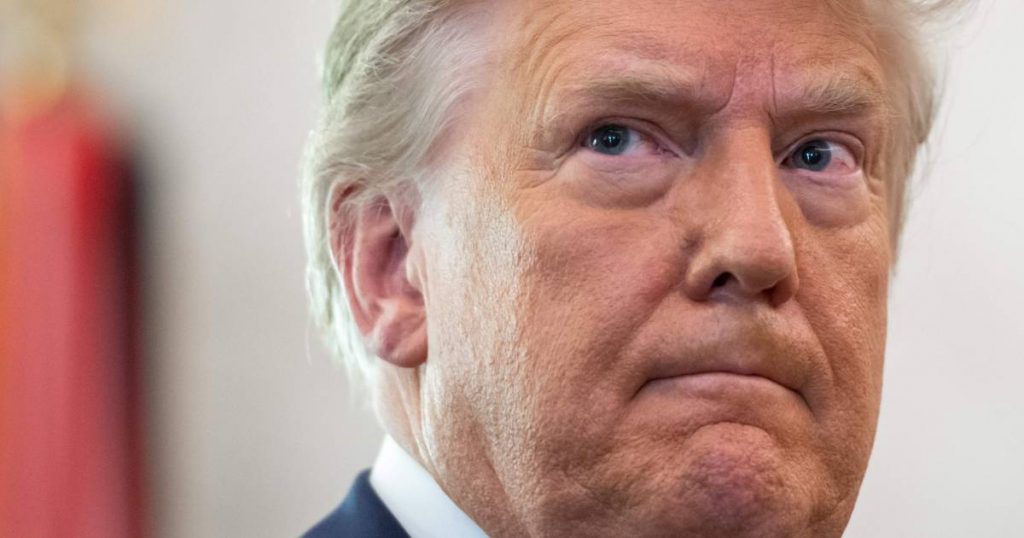 Among other things, the president opposes the plan to rename the military bases. They still bear the names of the leaders of the so-called Confederation, the alliance of states that fought for the preservation of slavery during the American Civil War.

Moreover, Trump does not want the withdrawal of soldiers, for example, from Afghanistan and Germany to be limited. He also believes that a stricter approach to online platforms, such as Twitter and Facebook, is needed. They can no longer be prosecuted for the posts of content users.

It was the first time that an American president had blocked a defense budget. If the Senate now opposes Trump’s decision, it will also be the first time Congress has overturned Trump’s veto.

Watch our videos on Trump below: