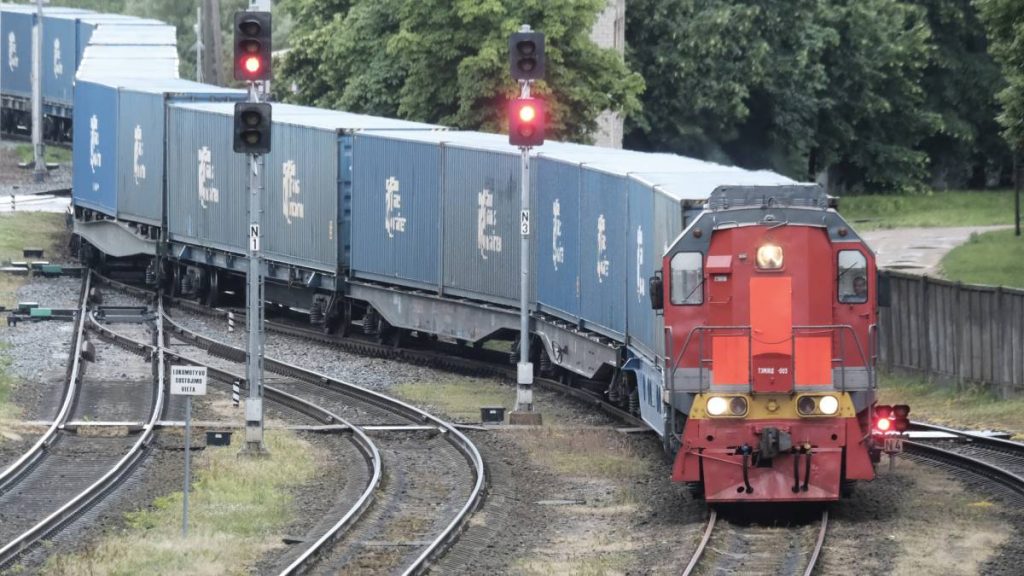 Russia is allowed to transport goods on the EU sanctions list such as steel, coal and oil by rail to the Baltic Sea enclave of Kaliningrad. The European Commission says in a report that the restrictions applicable to road transport do not apply to transport by train.

Kaliningrad is sandwiched between Poland and Lithuania and has no land connection with the rest of Russia. The region must therefore be supplied from Russia by sea or by train passing through Belarus and Lithuania.

Due to the sanctions imposed on Russia, Lithuania no longer allowed part of the goods by rail. For example, alcohol, wood and concrete were implicated. Coal and oil would also be added to the list later.

Russia reacts furiously and speaks of blockade. EU denied that there was and that only its own sanctions regime was respected. Today, the EU is partly recovering from it. The European Commission speaks in a press release of a “specification of the rules that apply”.

Lithuania fears that the EU decision will be seen as a bow to Russia and calls the previous interpretation of the rules more acceptable: “The transport rules to Kaliningrad may give the false impression that the transatlantic community is softening its position and its sanctions policy towards Russia”. Lithuania says it will comply with the new rules.

Under the new decision, Lithuania can continue to strictly control the transported goods. For example, Russia is not allowed to transport military goods or goods that may have both military and civilian application. Moreover, only a permitted quantity of goods can be transported by train which meets the demand of Kaliningrad itself, in order to avoid sanctions being circumvented via the exclave.