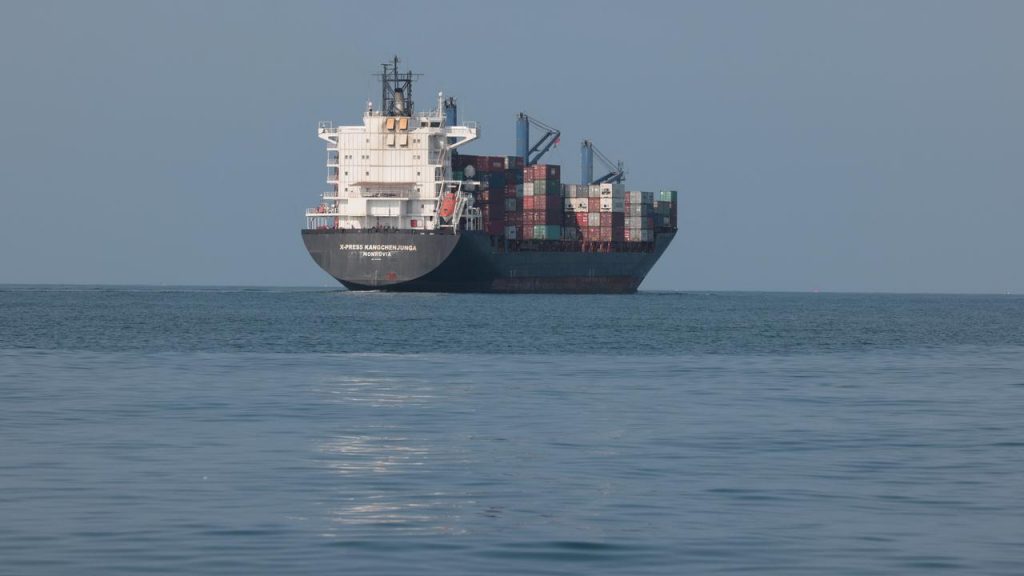 Dutch shipping company De Poli says circumstances are going well for the fifteen crew members of the oil tanker Davide B, who were kidnapped off the coast of Benin in West Africa on March 11. All of the kidnapped crew members have been in contact, according to a spokesperson. We don’t know where they are being held.

The shipping company has also had contact with the kidnappers, but the spokesperson will not say anything about their demands. “A dialogue has started, but we will not announce any details.” He says a crisis team is working hard to get crew members home safely and their family members are supported.

Six crew members were not removed and escorted the tanker to a safer area. The pirates left the cargo intact.

According to the spokesperson, hijackings and kidnappings are more frequent in these waters. “There is a series of security incidents in this area.” He doesn’t want to say anything about safety on Davide B, only that “visible and invisible measures” have been taken.

The vessel, flying the Maltese flag, was en route between the Latvian capital of Riga and Lagos in Nigeria. There are no Dutch in the crew, but the Philippines and the Russians.