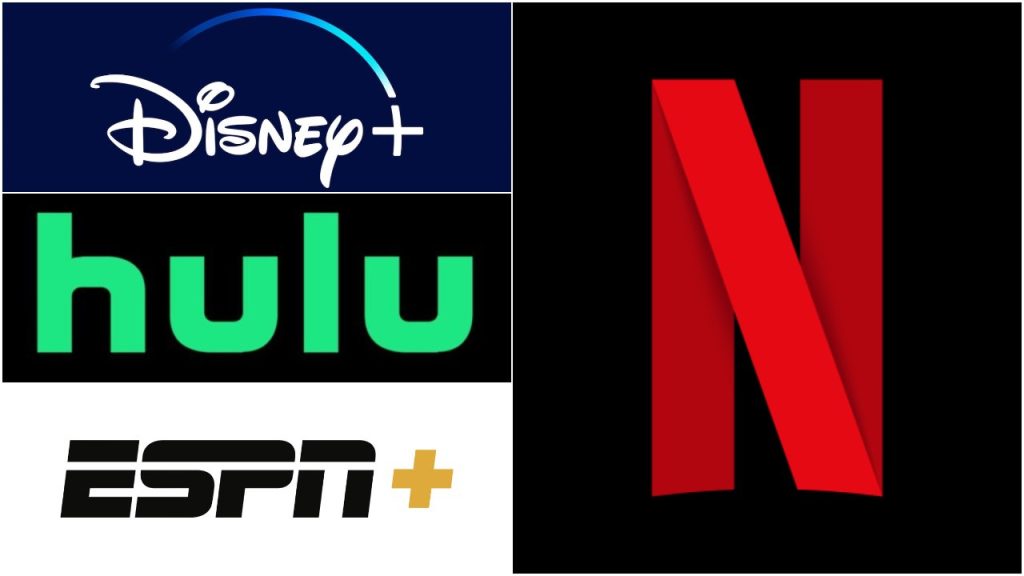 Disney benefited from Netflix’s loss of subscribers. The streaming service, which had long had a monopoly on streaming films and series, had to post a loss again at the end of the second quarter. In total, Netflix lost 970,000 subscribers. Disney’s streaming services (Disney+, Hulu and ESPN+), on the other hand, are growing. And that means they have now surpassed Netflix’s subscriber count.

The only Disney streaming service available in our country is Disney+. But Disney has several other streaming services in other countries. As a result, it is now a higher total subscriber count than Netflix.

Netflix has previously announced that it wants to remedy the loss of subscribers by offering a cheaper subscription, where users will see advertising between series and films. Disney+ has now also announced such a formula.

For now, the streaming service has announced the ad-only subscription for the United States. It will be available there from December. It is not yet known whether it will also be launched in our country.