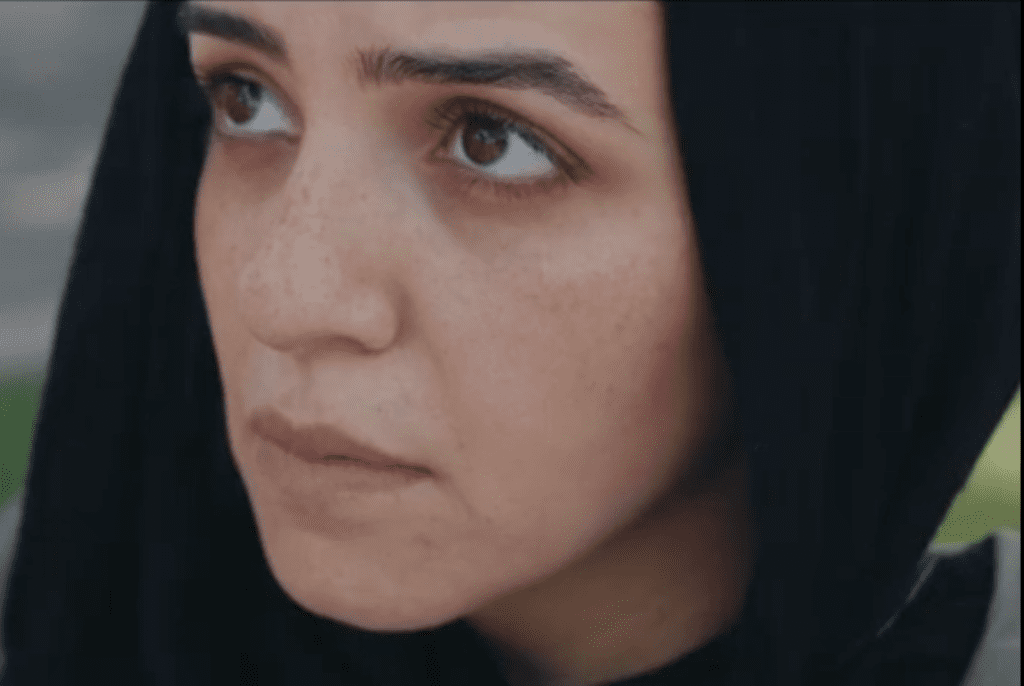 The Syrian refugee crisis has been going on for years and is still a regular hot topic in the news. Since the beginning of the conflict in 2011, 11 million Syrians have fled, more than half of the population. Filmmaker Christine Chen decided to portray the challenges of refugees and made the short film in 2016 My Heart – Ya Albi. The film can be viewed on UN Women’s channel shortTV

My Heart – Ya Albi tells the story of a Syrian refugee who tries to adjust to life in Louisiana, USA, after her husband’s immigration visa is unexpectedly denied. After its release, the film received two nominations and won four awards. Director and screenwriter Christine Chen worked for My Heart – Ya Albi with actor and co-producer Adam Duncan.

In an interview, Chen says she has worked with Duncan before. ”On another project, we realized that sometimes we could talk at length about all kinds of ideas. Then I would come up with an idea, then he would come back with an idea, and so on. Then we said: let’s make a film together. The collaboration turned out to be a success. “It’s great to work with someone you’re on the same page with. You can share everything. The negative, the positive, the thoughts and the doubts.” Duncan goes on to say that they all have both a similar way of telling stories. “We like to focus on the emotions and the psychology of the characters. We want to get inside the head of the character. We work very well as a team.”

”When I My heart wrote was my first goal to honor my parents,” Chen wrote on LinkedIn. “Both of my parents emigrated from Taiwan. Although they are not refugees, I can imagine that they face many challenges to adapt and succeed in a new country. Much of this short film is inspired by my parents’ stories of their early life in the United States. From the prejudices they faced to the strangers who helped them a lot. I wanted to capture those moments in My heart.”

Chen’s parents weren’t the only source of inspiration. During the manufacturing process, Chen and Duncan read well. We found inspiration in the photo series The humans of New York and we read a lot of NPR. We researched the subject as much as possible because we wanted the film to be relevant, real and culturally sensitive. Duncan says they’ve learned a lot about the theme so far. “We talked a lot with people about it. We incorporated some aspects of the stories we heard about into the film.”

Despite the backdrop of the Syrian refugee crisis, Chen says she does not want to make a political statement. “I wanted to do my own research on what it means to turn a new place into a home. I’m sure that’s a theme that a lot of people relate to. It’s about the different types of people we deal with in our lives and how we interact with them, both positively and negatively.”