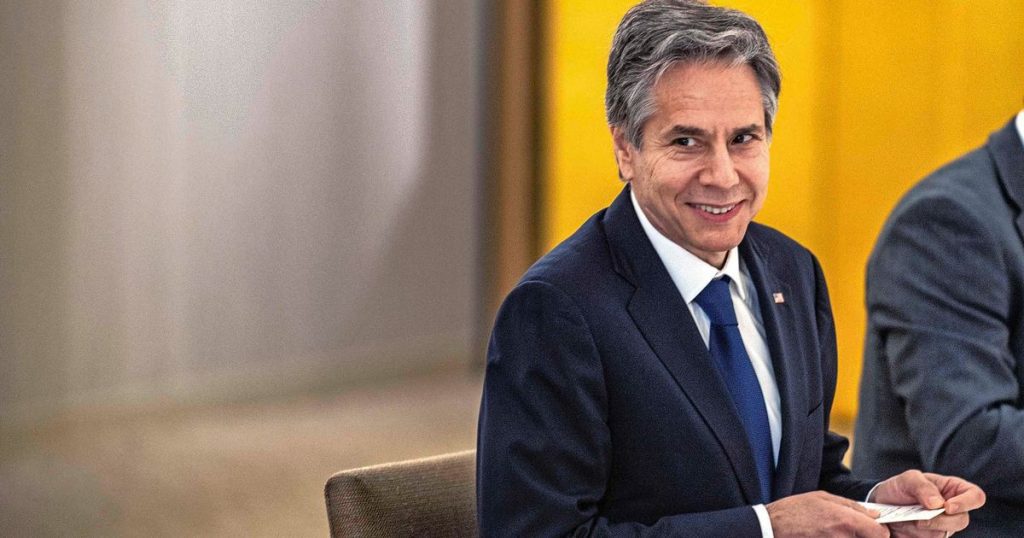 China not only intends to bend the international order to its will, but also increasingly has economic, military, technological and diplomatic might, according to Blinken. The United States, he said, will in every way oppose Beijing’s unfair trade practices and economic coercion.

The speech comes a day after President Joe Biden visited Japan and South Korea, where he agreed to strengthen cooperation with those countries. The White House reportedly considered Biden to deliver the speech, but chose Blinken to keep tensions from rising.

Cooperation between the two superpowers in areas such as climate, pandemic prevention and arms control is necessary, Blinken says. He thus distanced himself from the approach of the previous administration under Donald Trump, which often spoke of a global conflict with China.

Attempts to thwart Chinese economic growth are therefore out of the question. Washington will do everything in its power to prevent the “export” of the Chinese model. A “China House” is being set up within the State Department to direct US China policy for all regions of the world.

On Taiwan, Blinken said China threatens to disrupt peace and stability across the region with provocative rhetoric and numerous actions. The United States will continue to help what Beijing sees as a renegade province, Blinken said. “What has changed is Beijing’s growing coercion, such as attempts to end Taiwan’s relations with countries around the world and block any (island’s) participation in international organizations.”