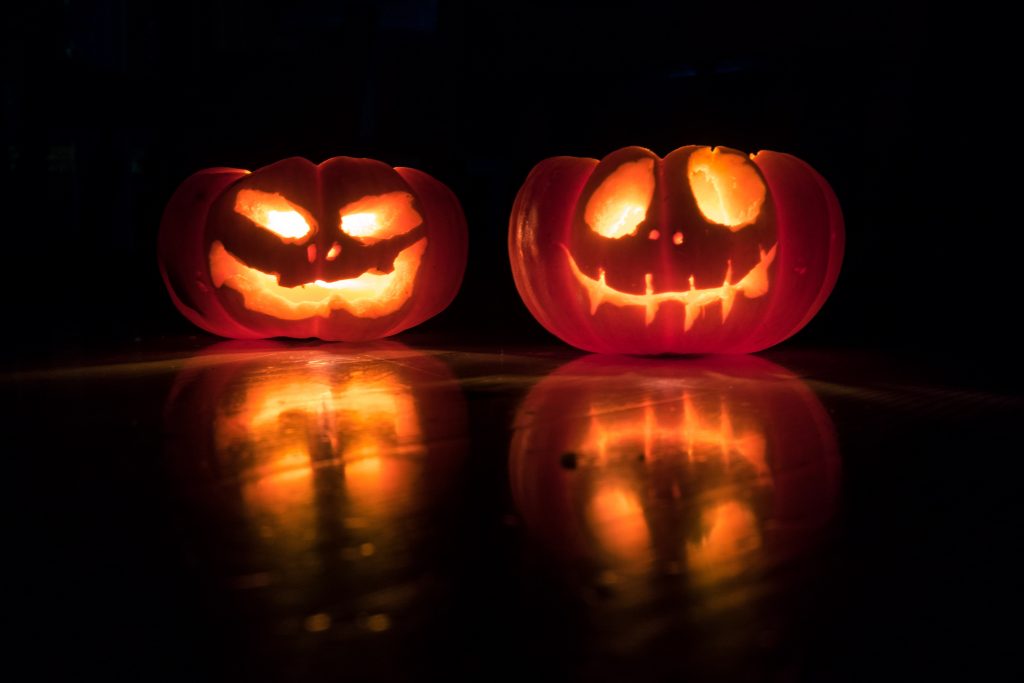 Especially in Great Britain and Ireland, Halloween has a long tradition. For the Celts who lived there around the year 0, the new year began on November 1. And it wasn’t necessarily a party …

The Celts believed that on New Year’s Eve the door to hell opened a little. This allowed the good spirits to emerge, but also the bad ones. To drive away these evil spirits, people dressed in the scariest way possible. With horrible masks, they put all the ghosts to flight.