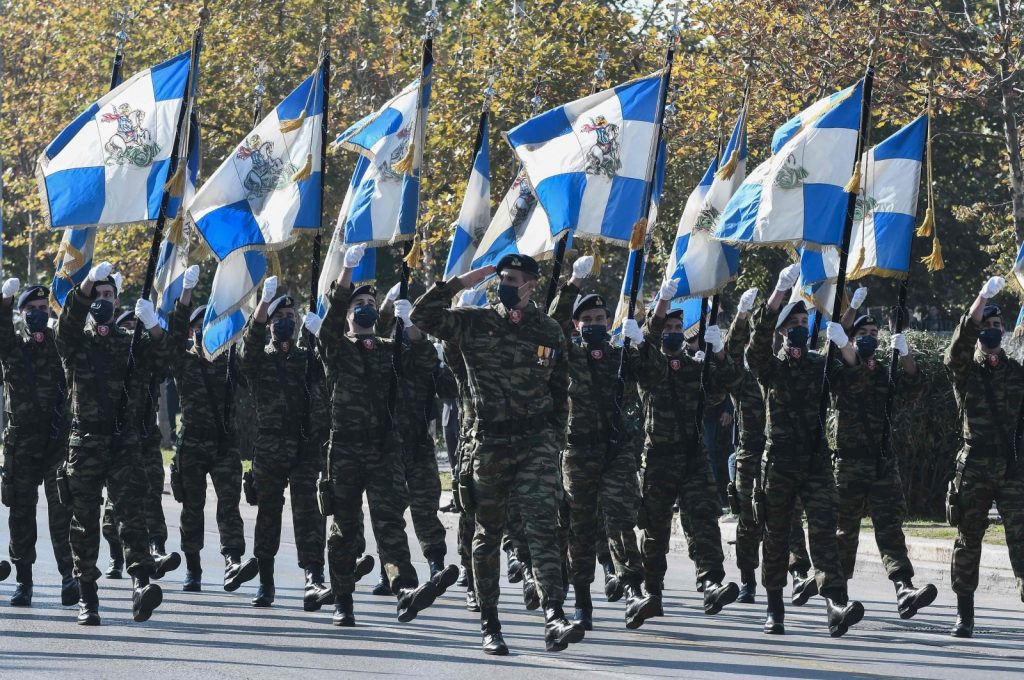 Greece has signed a letter of intent with the Netherlands to transfer Dutch warships to its fleet, the country’s latest step in its dramatically increased arms purchases in recent years, a military news agency reported on Saturday. based in France.

The letter of intent concerns the possible transfer of two M-class frigates and six Alkmaar-class mine action vessels (MCMVs) to the Hellenic Navy by the Royal Netherlands Navy, reports Naval News.

The letter of intent was signed on Wednesday on the sidelines of the NATO Conference of National Armaments Managers (CNAD) in Brussels by Aristeidis Alexopoulos, Director General of the Greek Defense Supply Agency (GDDIA), and Ari Jan de Ward, Director of Dutch Defense. Equipment.Organization (DMO).

Although it has said it has no plans to engage in an arms race with its neighbor and NATO ally Turkey, Greece has stepped up its military purchases this year. The country recently signed several major arms deals with Israel to buy drones and missiles, with France to buy Rafael fighter jets, and with the United States to modernize their F-16s in the United States. Latest Viper configuration.