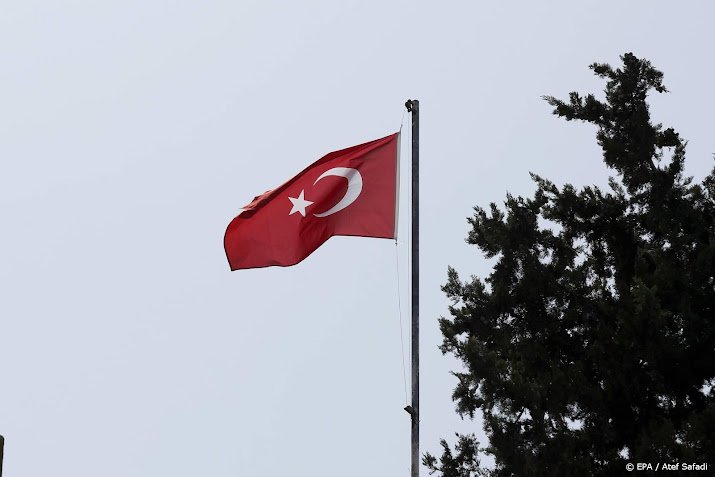 Turkiye Is Bankasi, one of Turkey’s largest private lenders, and Denizbank separately announced that they would cease transactions through the Mir system. The move follows a recent report by the US Treasury Department.

Russia began developing its own domestic payment system in 2015 after an initial set of Western sanctions. These were established after Russia annexed Crimea last year. It developed a card payment system called Mir. But these cards are not accepted worldwide. The Mir payment system is currently available in a few countries, including Belarus and Kazakhstan.

Turkey has not imposed sanctions on Russian companies in response to Russia’s aggression in Ukraine. Three other Turkish banks process Mir payments. The system facilitates tourism between the two countries, President Recep Tayyip Erdogan said after meeting with Russia’s Vladimir Putin on August 5.

Because of the reconciliation, some of Turkey’s Western allies worry that Ankara is becoming too close to Moscow and thus setting a role model for Turkish companies. The US Treasury Department has already warned Turkish companies that doing business with Russian companies and individuals could lead to sanctions.

Erdogan has mediated for Turkey since the Russian invasion began in February, and later helped negotiate a deal to resume grain exports from Ukraine’s Black Sea ports. Meanwhile, Turkey is also helping to arm Kiev. Erdogan has again openly defended Putin against sanctions and urged countries not to underestimate Russia.