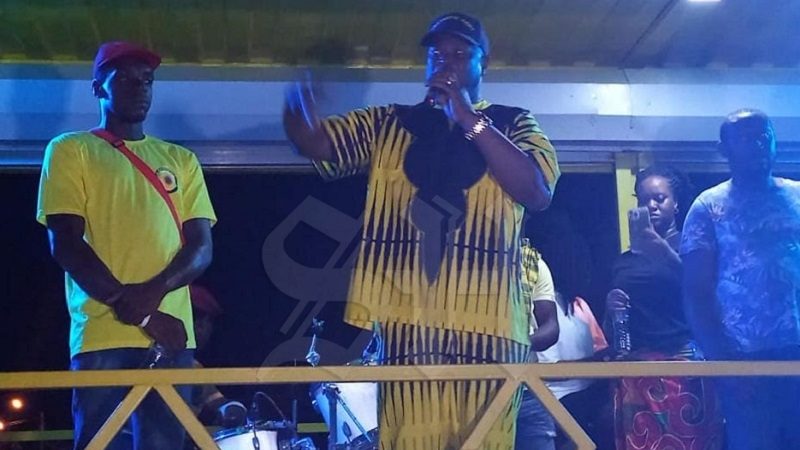 The line one wants to follow when changing the electoral system for the interior and coastal plains should continue when it comes to Suriname’s interior development. Vice-Chancellor Ronnie Brunswij made the announcement last night during the Samaka Taka celebration at Sunny Point.

The APOB leader thinks it is good to think that places like Paramaribo and Wanika should be proportional. He says that one should continue in the same way and ensure that the same development as in Paramaribo is inland. He also said that this position will be clarified in due course.

Brunswijk doesn’t think the interior should be equal to the coastal plain in terms of seat distribution, while here is a luxury that the interior has lacked for decades. If there is a possible change in the electoral system, these issues will also need to be revised, Brunswijk said.

Brunswijk has stated that he has no problem with the proposed change in the electoral system. What must be said is that the same rights as in the education and health sectors should apply to the interior. People are now asking for uniform seating everywhere, but they are not talking about domestic deficiencies. If you want to play that way, the ABOP leader says the line must be drawn everywhere.

The Vice President called for unity among the Maroon community, but more so among the Surinamese people. According to the party leader, the Samaga strike should be seen as a day of reflection. Forefathers fought for freedom. This struggle will continue for posterity.

He says his party is in a good position and is confident of good results. Political opponents have seen it and are trying to disrupt it. According to him, they can come up with any system they want. ABOP is sure to witness growth in 2025.