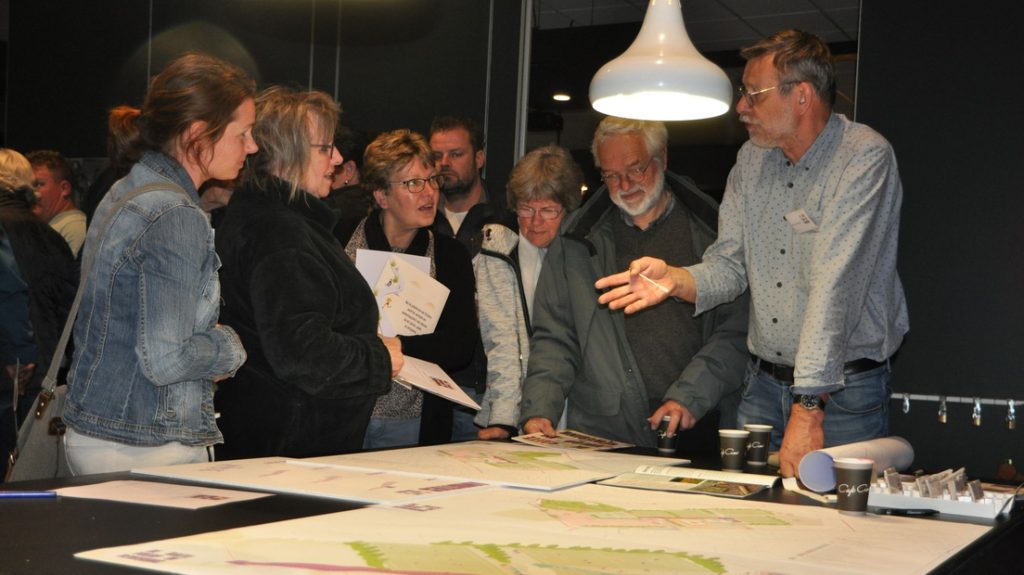 Sports park De Baete in Ruinen is to offer space for more sports and activities after a makeover. By redesigning the sports park, spaces are freed up for housing.

A leaky rink, insufficient storage space and outdated facilities. Ruinen sports associations and clubs are eager to adapt De Baete. They sat down with the municipality of De Wolden and defined the wishes. “Needs have changed over the years,” the parties write. “Through multifunctional use and new partnerships, together we want to make the sports park more attractive and future-proof for Ruinen and its surroundings.”

The most striking change is that of VV Ruinen. The football club’s main ground will be moved to the former korfball ground. Changing rooms and the canteen will also be moved, which will be located between the football pitches. The club’s current accommodation is closely linked to the sports hall De Baete, which the municipality wants to get rid of because, with the larger sports hall De Marse, there is already a covered sports site that always satisfies.

The open-air theater goes to the site of the old water board, where there is ample parking. The Open Air Game Ruinen Foundation wants to exchange the current outdated site for a new, greener environment. An additional advantage is that local residents are less bothered by the activities.

The move creates space for new homes, which is needed in Ruinen.

The district must become a pleasant environment for young and old, as evidenced by the vision they have developed together. De Baete thus changes from a sports park to a “multifunctional exercise park” with space for sport, leisure, relaxation and socializing. According to organizations, connection is important, it should be more than a set of functions. “The park still lacks a core that connects the functions as a unit in the region,” states the vision. But it will come. “A heart that takes the shape of an exercise boulevard.”

Existing and new paths end on this central sports boulevard, so cohesion is created. The boulevard can be used by runners, for example. A new cycle path to be built between Meppelerweg and the school also leads to this central route.