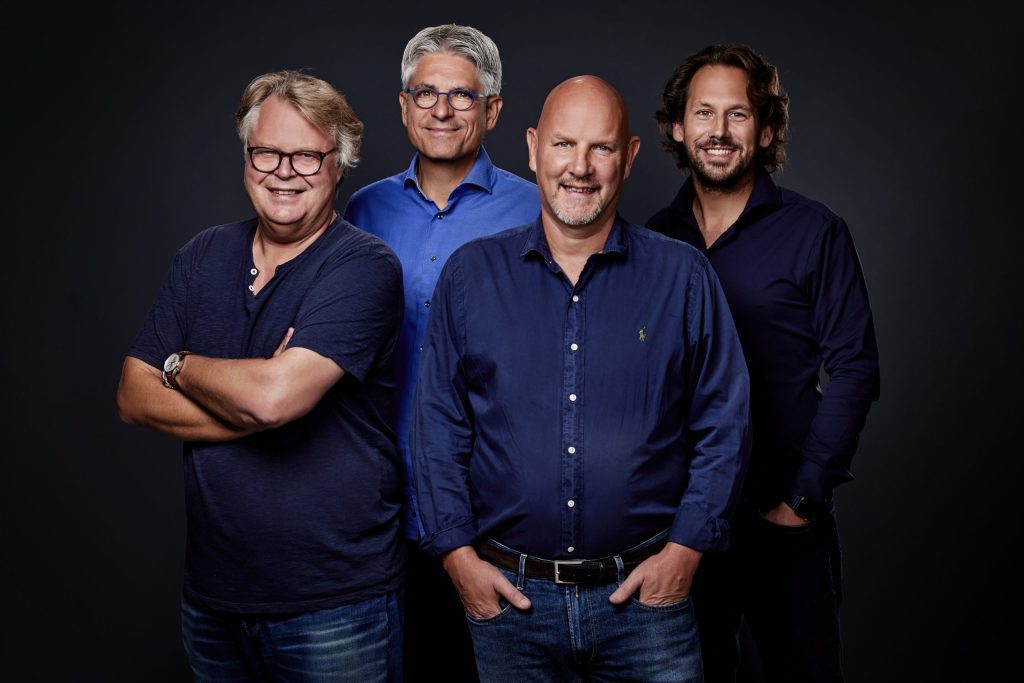 Dutch streaming video entrepreneurs Henk Bout and Bauke Freiburg are behind an ambitious new streaming service: Symphony, which they call themselves “Netflix for classical symphonic music”.

This online service is intended to open the world of Beethoven, Mahler, John Williams and other great composers to a wide audience. Symphony has been in beta testing in a limited number of countries since June. Saturday 24 September is the official launch with a worldwide stream from the Royal Concertgebouw Orchestra.

Symphony will soon contain the most comprehensive collection of symphonic performances, ranging from piano concertos by Mozart to symphonies by Beethoven, Tchaikovsky and Mahler and film scores by composers such as John Williams and Ennio Morricone.

All the participating orchestras – now ten, the target is 25 – will each broadcast live four concerts a year under the title Symphony Night Live. Full recordings with interviews, behind the scenes, stories and expert commentary.

Music lovers are generally not taken by the hand or advised in the choice of music. This is exactly what Symphony will do. The subscriber gets a front row seat, but also a pass to the backstage: for captivating stories behind the music and exclusive interviews with soloists and conductors.

The founders of Symphony are all of Dutch origin. Former orchestra director and media entrepreneur Rob Overman dreamed up the concept with Henk Bout, founder of the Netherlands’ largest video production company United Broadcast Facilitities (now EMG) and operator of BeyondDutch streaming services. The team was rounded out by the arrival of José Evers, brand strategist and former partner at advertising agency XXS Amsterdam and Bauke Freiburg from Amsterdam-based digital creative agency Videodock.

Symphony started approaching orchestras two years ago. The Okests had in the meantime experienced that although they could put great online registrations, it was very difficult to cover the costs of online ticket sales. A significant part of the collaboration is that half of the streaming service’s revenue goes to the orchestras.

Thanks to fourteen Dutch investors, around thirty people now work in the start-up. A beta test has been underway in a limited number of countries since June. On September 24, Symphony will be broadcast in the Netherlands, Sweden and a large number of English-speaking countries: United Kingdom, United States, Canada and Australia. Other countries will follow in early 2023.

The costs for the subscriber are 9.95 euros per month.