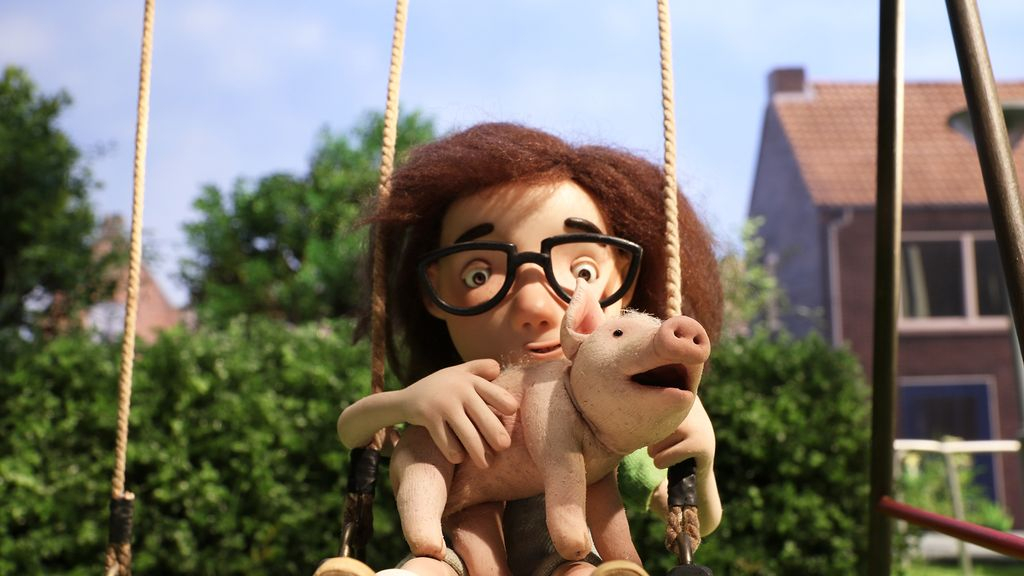 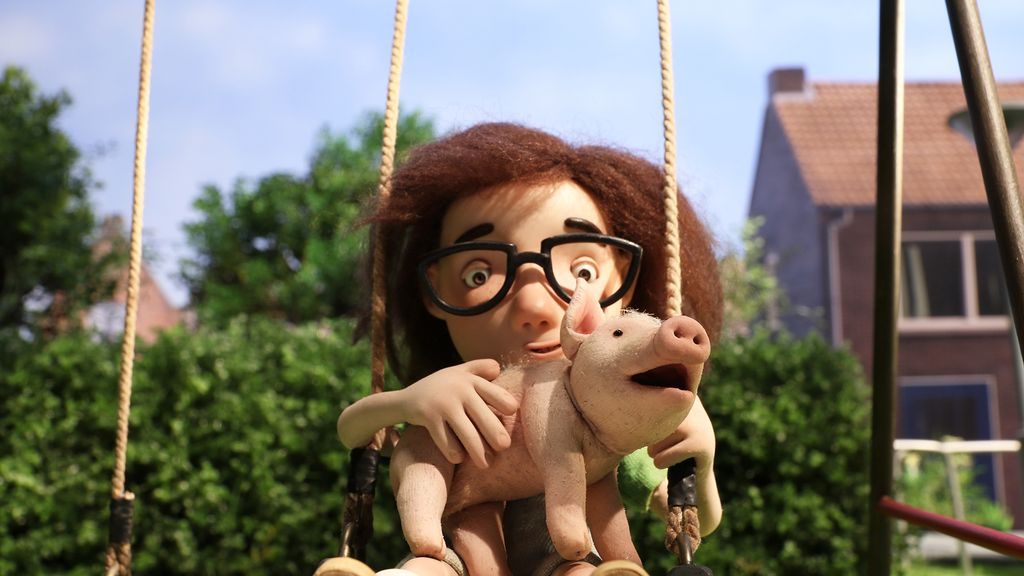 UTRECHT – Dutch stop-motion film Knor became the big winner on Friday night with three Golden Calves at the Dutch Film Festival. The film won, among others, the golden calf for best film. Never before in the history of Dutch cinema has this prize been awarded to an animated film.

Arnhem’s Mascha Halberstad directed the animated feature, which was made in a garage in his hometown that was turned into a studio over the course of almost eight years.

Knor received the Golden Calfs for Best Film, Best Direction and Best Production Design at the Stadsschouwburg in Utrecht on Friday. The film was also nominated in the Best Screenplay and Best Sound Design categories, but did not win.

The film Knor, which was shown in Dutch cinemas earlier this year, revolves around the Babs girl. For her ninth birthday, she receives a little pig from her grandfather in the United States. His parents aren’t too happy about this, but Babs is allowed to keep Piglet when the animal attends a puppy class. However, Grandpa has other plans for the pig.

Last week, Knor’s producer announced that the film was submitted on behalf of the Netherlands for the Best Animated Feature Oscar. Manager Halberstad reacted with great enthusiasm to this news. “I think it’s the first time that the Netherlands has done this, that a space has been created to submit an animated film. It’s fantastic, very honourable,” she said.

The fact that the film is registered does not automatically mean that it is actually in competition. The first important moment is December 21. Then it will be announced if Knor is part of a shorter list from which nominees will be chosen. The final nominations will be announced on January 24.