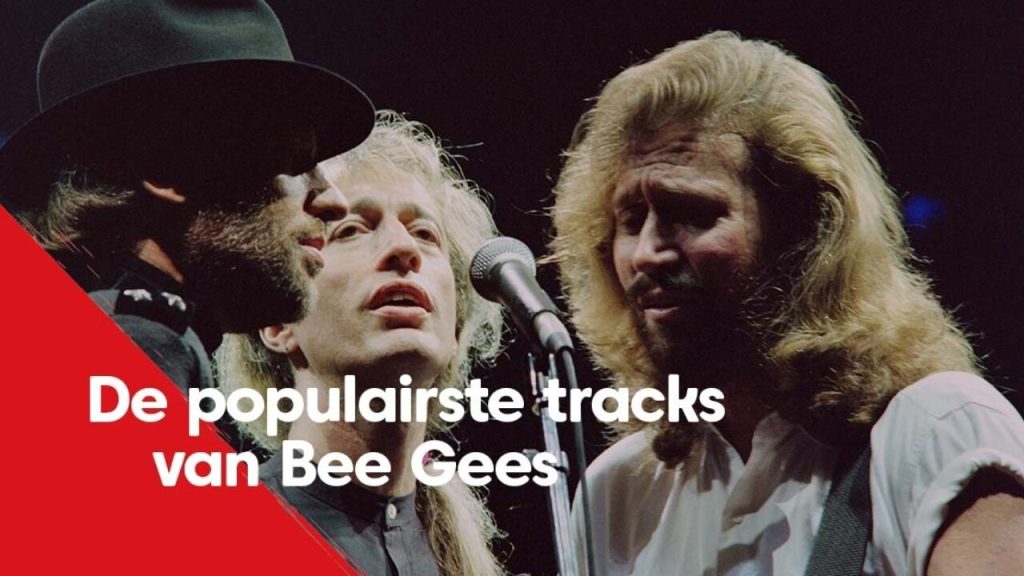 Much like How Deep Is Your Love, Stayin’ Alive was created at the request of manager Stigwood. The brothers wrote the song in a few days during a stay at the Château d’Hérouville, located near Paris. Artists like Elton John, Pink Floyd, David Bowie and Iggy Pop have also come here for recording sessions. The Bee Gees’ label, RSO Records, wanted the title of Stayin’ Alive to match the title of the film, which was then Saturday night would be called. However, the group was unwilling to change the title. Barry: “We definitely didn’t want that to be the title of the song because we thought Stayin’ Alive was a stronger title.” Also, the song Night Fever already had the word “night” in the title, so Stigwood only added one word to the film’s title. From that moment the film was called Saturday night fever.

Over the years, the brothers have had mixed feelings about the song. On the one hand, it brought them huge success, but on the other hand, the hit and accompanying film constantly put them in a disco box, despite their long and varied careers before and after that time.