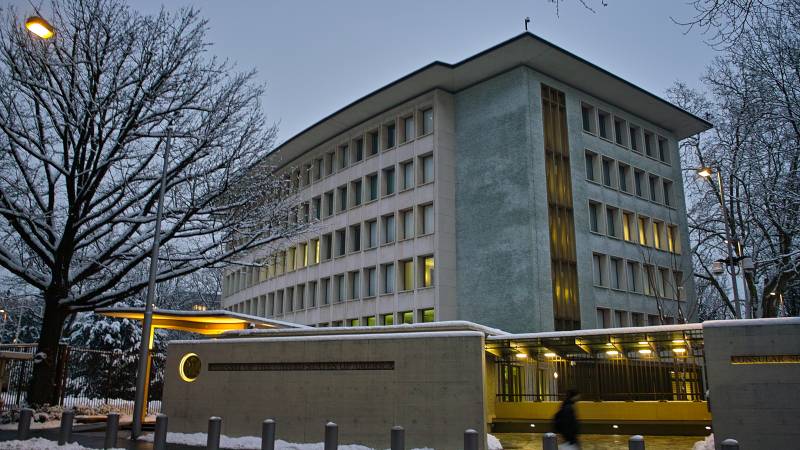 Switzerland has expelled a Russian businessman with connections to the Kremlin to the United States. Russian Vladislav Klyushin was arrested in March this year at the request of the Americans. He is accused of having hacked, along with others, data belonging to American companies. He is said to have made tens of millions of dollars from this trade.

The businessman was escorted by US police to Zurich airport last night, from where his plane took off for the United States.

“The Hunt for Washington”

Klyushin owns M31 Company, which monetizes media monitoring and digital security services. M31’s website says the company works for the office of the Russian president and the Russian government.

Russia reacted with anger and speaks of a “hasty extradition”. A Kremlin spokesman said there had been “another episode in Washington’s hunt for Russian citizens in third countries.” Tensions between Russia and the United States have increased further in recent times, mainly due to the situation in Ukraine.