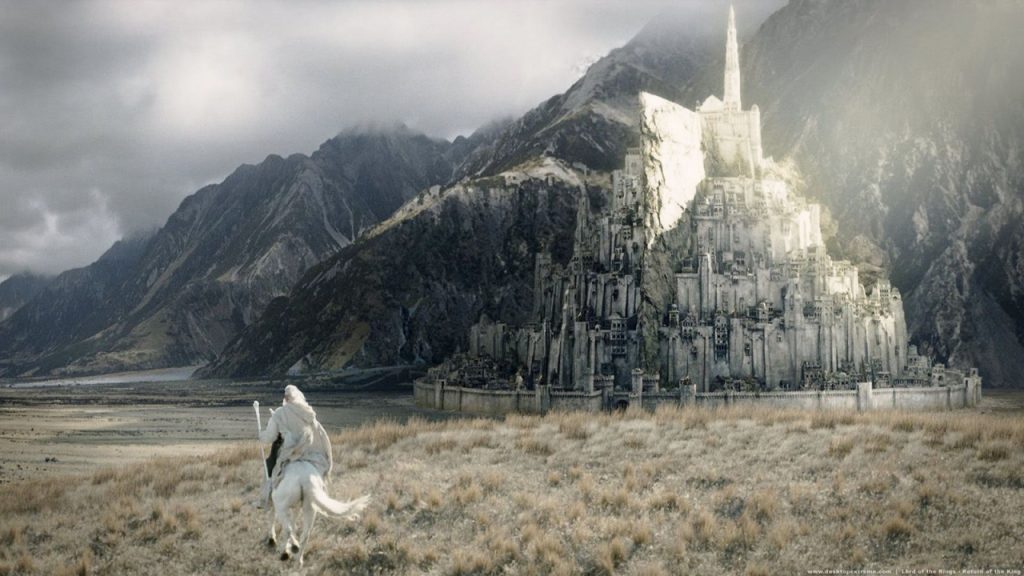 For those who absolutely love all three The Lord of the Ringsdirector Peter Jackson’s movies can now activate a nice screensaver on YouTube. HBO Max has uploaded a video with no less than an hour of the most beautiful places in the trilogy.

The best images from the Lord of the Rings trilogy
You can see the video below Relax in Middle-earth by HBO Max. Sure, that’s a promotional thing, but you see a lot of beautiful footage from parts of New Zealand, which Jackson used as the backdrop for the fantasy films.

The description: Enjoy the magnificent and serene views of Middle-earth. From the forests of Rivendale to the grandiose landscapes of the County. There are plenty of places to relax, take a nap or eat a Hobbit feast. So sit back, relax and let yourself be carried away by the wonderful world of The Lord of the Rings.