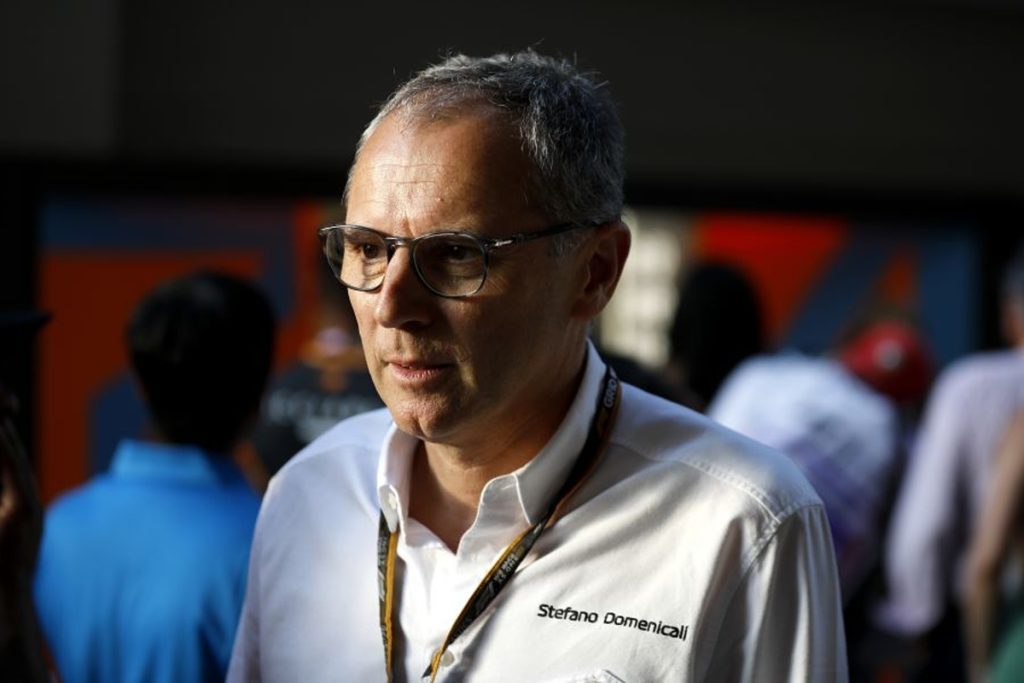 Formula 1 CEO Stefano Domenicali wants to reassure fans of the premier class and says the sport will never lose its identity. The decision comes after concerns over the disappearance of iconic circuits, such as Spa-Francorchamps.

In recent years, the sport has chosen many exotic locations. Formula 1 is now also going to Saudi Arabia, Miami, Qatar and next season also to Las Vegas. This is done to the detriment of traditional circuits, of course less profitable, but much more important for the fans and often also for the pilots. The balance seems to get out of balance when circuits like Monaco or Spa-Francorchamps disappear. Despite the fact that Formula 1 is also just a business world, Domenicali wants to join the German newspaper image indicate that he, as ultimately responsible, will ensure that the sport loses its identity.

The sport is owned by Liberty Media. The American company has made a lot of changes since the acquisition in 2017, whose presence on social networks, for example, is a positive step. The new regulations, which came into force this year, are also a typical product of the new owners. He mainly wanted to take care of the dirty air that the previous generation of cars generated and that interfered with the smooth running of races. All with the aim of promoting the race, because it’s not only good for the fans, but also for the value of the sport.

ALSO INTERESTING: Domenicali rules out return to Germany: ‘Grand Prix must be worth it’

With the Drive to Survive docuseries, the royal class has also gained a foothold in the United States. In addition to Miami and Austin, Las Vegas is also one of the cities where Formula 1 will race next season and it’s indicative of the popularity in the country. Fans fear that the trade will ultimately cause the sport to lose its uniqueness, but the CEO wants to get rid of that thought. “I’m not selling the soul of Formula 1. We are now seeing a natural change, as we open up more and more to the whole world,” Domenicali said.