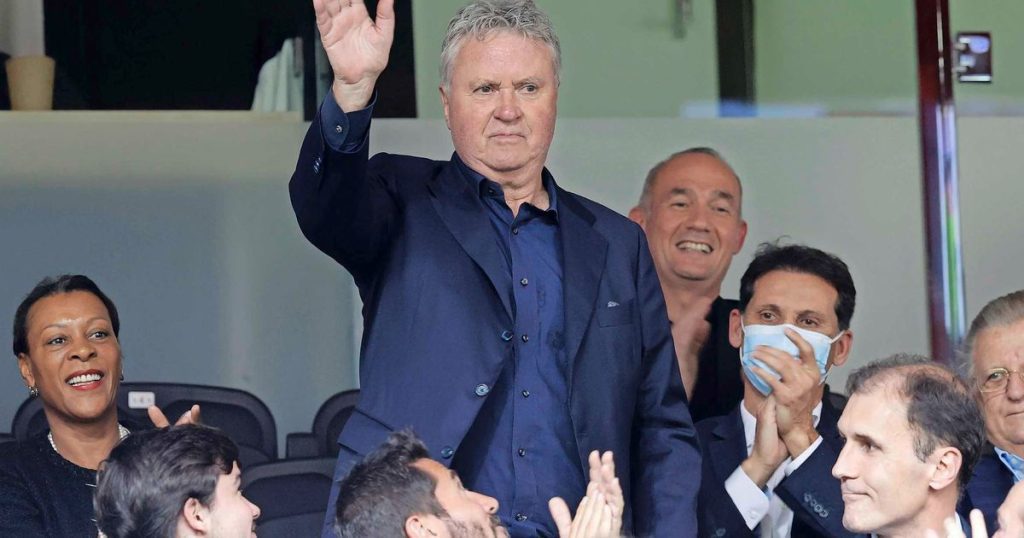 “Guus can tell great stories so I’m very curious what influence he has on the current generation of Aussie Rules football players,” says Arnold.

Hiddink led Australia as national coach at the 2006 World Cup in Germany. The “Socceroos” took part in it for the first time in 32 years in the world final round and even reached the round of 16, in which they lost to future world champion Italy (0-1). Arnold, a former player for Roda JC and NAC Breda, among others, was Hiddink’s assistant at the time.

“I had a great time in Australia,” says Hiddink, who recently left his post as technical director of the Curacao national football association. “When I talk to people about my career, my experiences with the ‘Socceroos’ are always mentioned. I can’t wait to get back to Australia.

In principle, this is a short return from Hiddink. He replaces compatriot René Meulensteen, Arnold’s regular assistant who will stay in Europe for the international fixture in September to watch World Cup opponents France and Denmark. Australia and New Zealand will face off twice in four days: September 22 in Brisbane and September 25 in Auckland. For Australia, the match in their own country serves as a “farewell match” for the World Cup. New Zealand did not qualify for the year-end tournament in Qatar.

“We are very happy that Guus Hiddink has accepted our invitation,” said Arnold. “This is a great opportunity for the fans to thank Guus for his commitment to Australian rules football in 2005 and 2006. I also think his presence will inspire the players. They are all fighting for a place in the Australian Cup squad. world. Our boys know what.” Guus accomplished internationally, but never had the chance to meet him.”