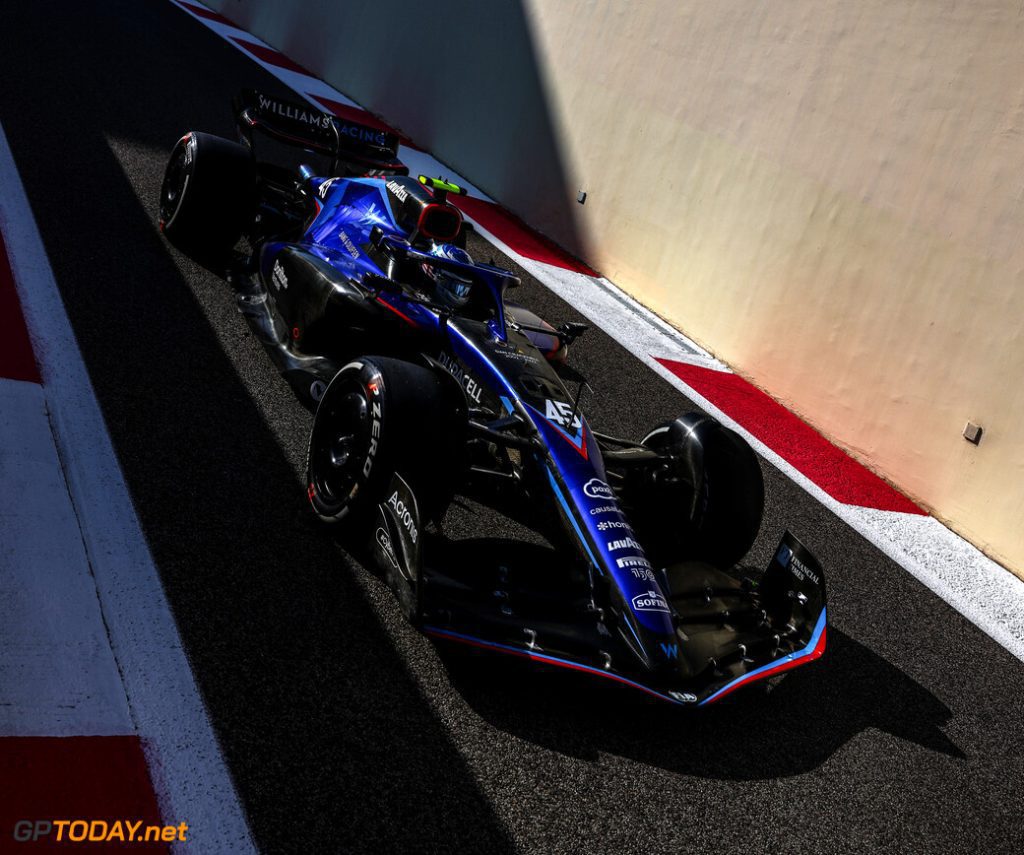 Logan Sargeant will take part in the Formula 1 grid from 2023. The driver was recruited by the Williams team and has therefore already taken part in post-season testing at the Yas Marina circuit. Speaking to reporters, Sargeant believes he is the only American Formula 1 driver who does not feel the extra pressure on his shoulders.

Logan Sargeant will officially be a Formula 1 rookie next season. The Carlin Formula 2 driver was announced in October this year as a new signing for Williams, provided Sargeant gets enough Super License points. In the final race of the Formula 2 season, the driver managed to rack up enough points which meant his promotion to the premier class was official.

“I worked hard for this like everyone else. I will have to do my best to prepare myself as well as possible for next year. I hope my hard work will be enough to stay in Formula 1 for a long time,” Sargeant said. at ESPN.

In the United States, Formula 1 is experiencing rapid growth, thanks in part to the Netflix series “Drive to Survive”. When asked if that’s why there’s extra pressure on his shoulders, Sargeant replies: “I don’t feel any extra pressure. I have the highest expectations for myself. I have had a good career in the Formula series so far and I’m now working on closing one chapter and moving on to the next.”

Sargeant will not be the only recruit allowed to mingle with the the best of the best motorsport; AlphaTauri attracted Formula 2 and Formula E champion Nyck de Vries, McLaren opted for fellow Formula 2 champion Oscar Piastri. Speaking of the latter driver, Sargeant said: “We have been friends since we started karting. I am happy with his progress and hope we can both succeed in Formula 1.”