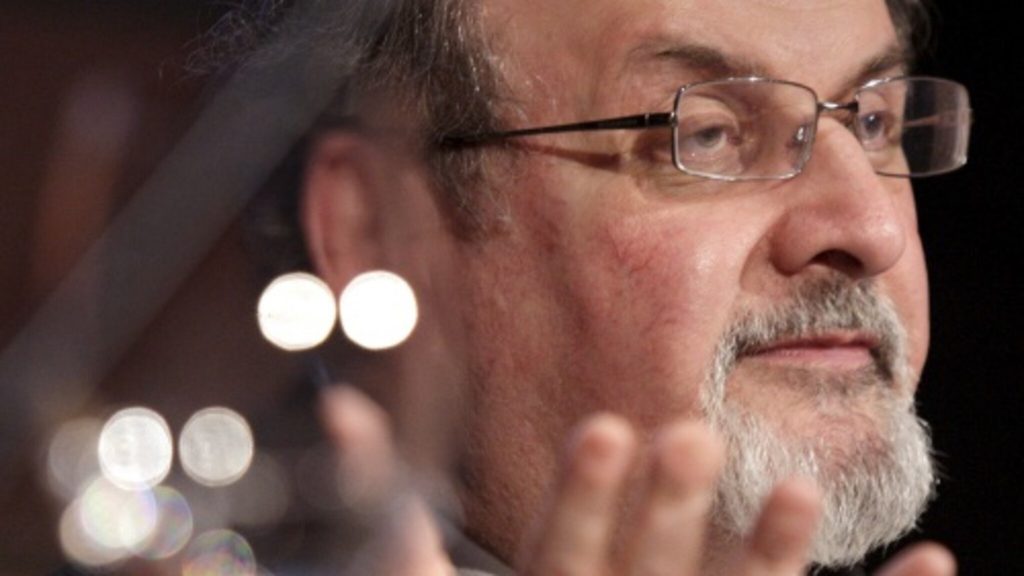 Rushdie will first send essays on topics of interest to him, such as French New Wave films and music. In addition, he will write a short short story, which will be sent serially via Substack, he says in interviews with The New York Times to The Guardian.

Substack is mainly popular among journalists, but the company behind the platform has recently tried to attract fiction writers as well.

Salman Rushdie is arguably the most famous to ever sign for the platform: he won the Booker Prize with his Midnight Children in 1981 and rose to fame when his book The Satanic Verses led to a fatwa from Ayatollah Khomeini of Iran. . He is of British Indian descent and has lived in the United States for twenty years now.

Rushdie wants to “try new things” in this “crazy year and a half”. He wants to experiment extensively with his newsletters, and plans to ask readers for comments.

Substack had around 250,000 paying subscribers at the start of this year and is valued at $ 650 million (€ 548 million). Some journalists and other writers get thousands or even hundreds of thousands of dollars to post on the platform. In return, Substack asks for 10% of each euro earned through a subscription.

However, the choices Substack makes when investing in writers have been criticized by the company. For example, the company bought out the Letter debate platform, which, among other things, is said to be associated with journalists with anti-transgender ideas. Several writers then left the platform.