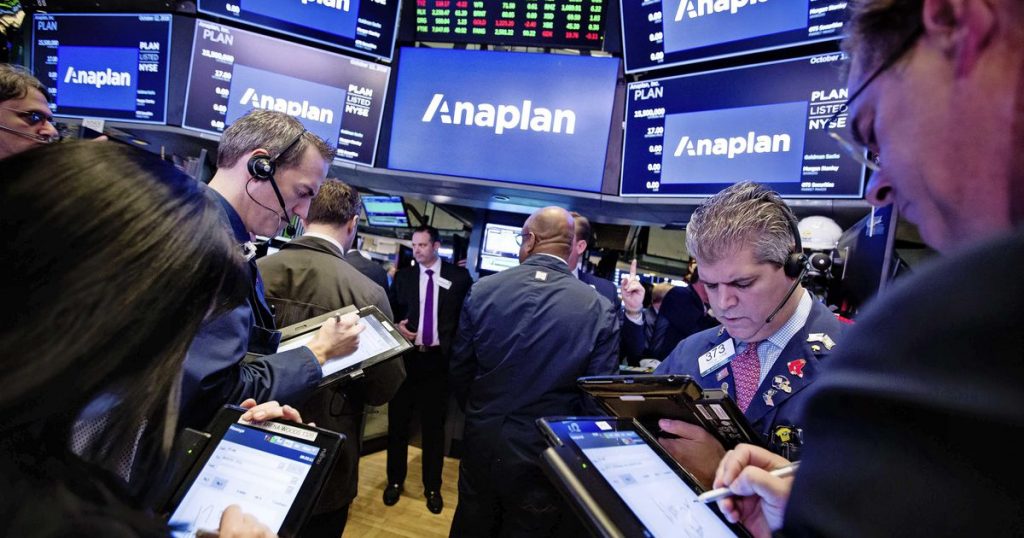 The disappointing jobs report increases the chances that the Federal Reserve will maintain its support programs longer. The ADP report is a sneak preview of the U.S. government’s jobs report, which will be released on Friday. In addition to tech funds that performed well during the pandemic, utility and real estate companies were in demand. On the other hand, energy companies and financial funds were under pressure.

Amazon closed the trading day with a gain of 0.2%. New CEO Andy Jassy has announced plans to hire 55,000 people for technical positions. At least 40,000 of them will work in the United States.

Apple, in turn, gained 0.5 percent. The iPhone maker has announced a new feature in its Apple Wallet. Driver’s licenses and identity cards can now also be added to it. Other big tech companies were also among the winners. Facebook, Alphabet and Netflix rose 2.3%.

Wells Fargo retreated from the previous day. The bank may be waiting for a further fine due to the settlement of the vast fraud scandal of years ago. The stock lost another 5% after losing nearly 6% the day before.

Auto maker Ford (up 0.6 percent) was among the winners despite supply issues. The company is once again forced to cut production due to persistent chip shortages.

Oil has become cheaper as the OPEC oil cartel countries and its allies like Russia continue the planned production increase. A barrel of US oil was trading at 68.20 dollars, a decline of 0.4%. Brent oil cost 0.5% less at $ 71.25.