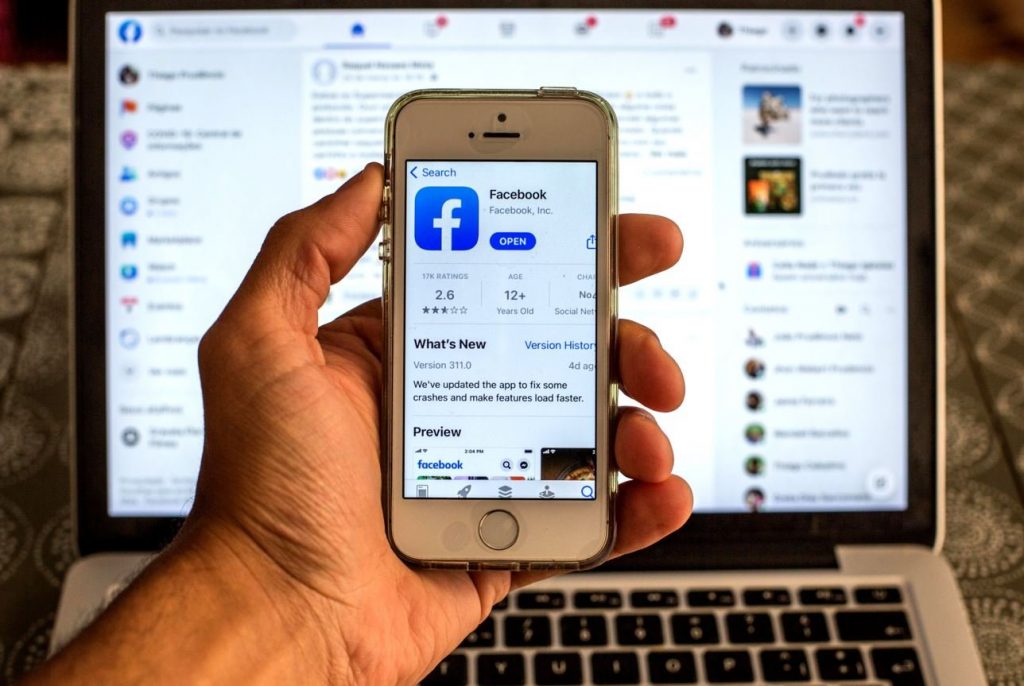 Facebook announces an extension of a test to restrict political posts in each user’s News Feed, the list of posts on the home page. Next come Sweden, Spain and Ireland, among others. According to the social media giant, many users are asking for it.

CEO Mark Zuckerberg announced earlier this year that Facebook is considering taking action to restrict political posts, which can come from various media outlets, groups or politicians themselves, in its users’ News Feed.

This ties in with his plans to make Facebook a more non-political platform. Less acid indigestion and more feel good, to say. Social network algorithms have long been accused of harboring extreme political views and pitting population groups against each other. Around US presidential election At the end of last year, Facebook banned all new political advertising, although many found the measure half-hearted.

In February, a modified algorithm was tested for the first time, in which comments or likes for a political article are less weighted, so that they appear less quickly in the news previews of test participants. Facebook also tries to mute political posts that, based on the reactions of others, have a high probability of a negative user reaction.

After initial testing with a limited number of users in Canada, Brazil, Indonesia and the United States, the exercise is now expanding to Costa Rica, Sweden, Spain and Ireland. Facebook director Aastha Gupta at the end of a blog post It seems that an expansion to other countries is to be expected in the coming months.

Communication strategists from Belgian political parties will undoubtedly follow developments closely. There are 7 Belgians in the European top 10 politicians who spend the most on Facebook, as it turned out recently.

If restrictions become the norm, it will not only have major consequences for the reach of politicians who are very active on Facebook, but also for media companies that do a lot of political reporting. Gupta says the testing will therefore be done step by step.