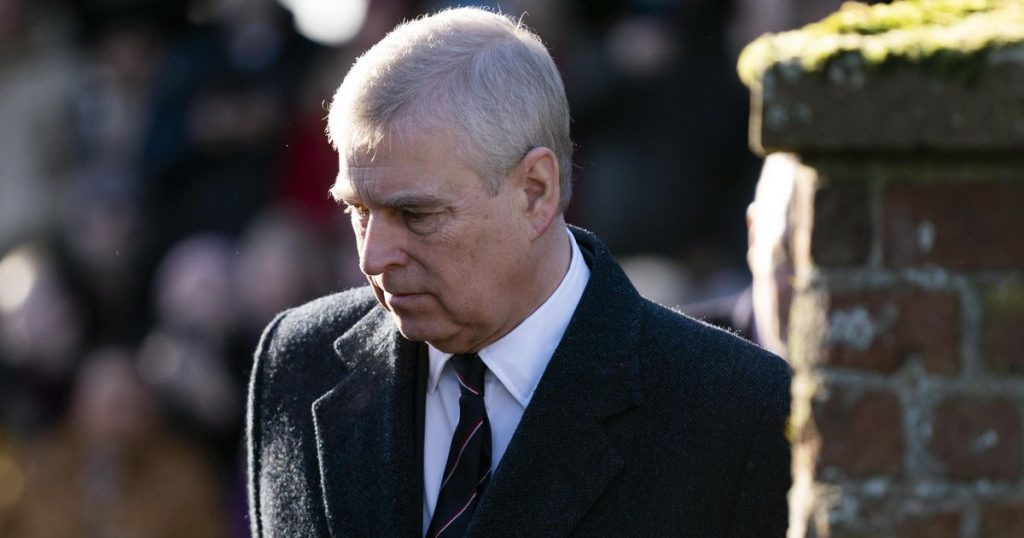 Andrew’s right to paid personal protection has been completely overhauled after he was ousted from royal duties by the Queen earlier this year. She did this because her son had been accused of sexual abuse for some time and a trial was pending over his head. Shortly after, he reached a financial settlement with the alleged victim.

The decision to continue protecting Andrew was made by the Executive Committee for the Protection of Royal Family Members and Public Figures, also known as Ravec. This committee concluded that the Duke of York is still entitled to protection due to a security risk. Nothing is known about the content of this risk, but the royal is known to be a regular target of intruders around his home near Windsor.

Ravec’s decision is striking as he decided not too long ago that Prince Harry and his family were no longer entitled to police protection. The Duke of Sussex, who lives in the United States, who himself stepped down from his royal duties a few years ago, has since had to pay for the protection costs himself when he is in the United Kingdom.

The final word has not yet been said on this decision. Last month, Harry was promised that the decision would be reviewed by a judge, because according to the prince it is not transparent enough. Meanwhile, Harry filed another application for judicial review. This time to reconsider the decision that he cannot pay for state security himself and therefore can only hire private security services.

Buckingham Palace wanted according to The telegraph not answered Andrew’s question.