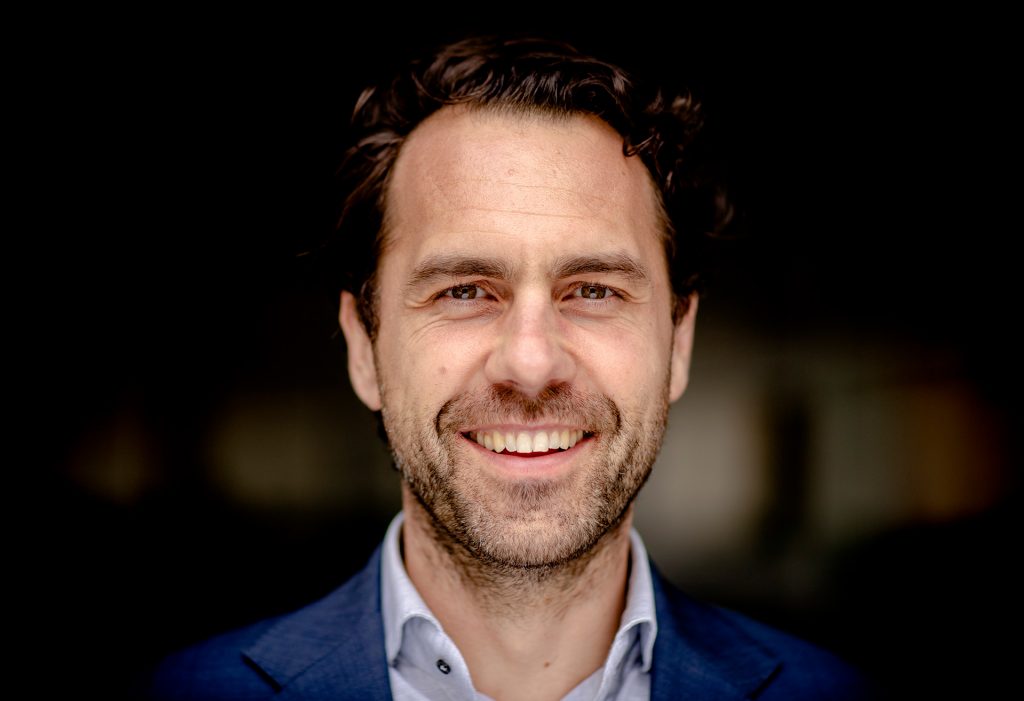 NPO board member Martijn van Dam wrote in Trouw last weekend that government and media should work on tackling disinformation and deepfakes. The NPO is developing solutions for this, among other things to guarantee the origin of the content produced by the NPO and to recognize deepfakes.

Van Dam calls it a stamp of authenticity in his opinion piece: “A proof of authenticity so that you can always verify that the content is indeed from the public broadcaster.”

Recently, international software and media companies formed the Coalition for the provenance and authenticity of content (C2PA), with the same objective. The NPO is not yet involved in this file for the moment, reports a spokesperson. “We are not ruling out participation in the aforementioned coalition and we are currently reviewing it.”

The stamp of authenticity that Van Dam talks about – a so-called proof of provenance – is still under development. The NPO is studying methods to ensure that a message has not been modified between the sender and the recipient. “We are currently studying a certificate, and therefore a cryptographic solution, via the signing of a message,” said the spokesperson.

What exactly that message can change: a TV program, a show, a social media post. “But of course we are focusing on media products,” the spokesperson said. Van Dam said in Trouw that the context of his own NPO Start platform is already helping with this proof of origin.

“However, it was put under pressure in no time. Countless services and platforms have been added, such as Facebook, Netflix, and YouTube. The result is that we live together less and less. At the same time, disinformation is spreading on a larger scale and social media works with algorithms that suck people into a trap of similar information and polarizing content, ”says Van Dam.

It highlights the violent storming of the United States Capitol, fueled by polarizing disinformation. Van Dam is surprised that despite this wake up “Protecting our democracy from the disruptive effects of conspiracy theories, disinformation and online manipulation” is hardly an electoral theme.

Last february Van Dam was a guest of De Nieuws BV on NPO Radio 1. There he also warned against misinformation and deepfakes. Van Dam also pointed out the risk of algorithms leading users in a certain direction.

“The media also have to fight fake news themselves. With transparency and innovation. NPO President Shula Rijxman will soon be hosting a meeting on how to empower reliable journalism and tackle disinformation. For example, we need to be even more transparent about the development of news. But above all, innovation is necessary. Innovation to recognize deepfakes. Or for the ethical use of artificial intelligence, ”writes Van Dam.

Deepfakes are now easier to make and at the same time much more convincing.

NPO collaborates with Amsterdam Universum 3D to develop a technology to recognize deepfakes. This goes in part by the principle you need one to know one: 3D Universum produces, among others Gerri Baudet for Sunday with Lubach, helps with trauma treatment allow surviving parents to talk to deceased parents or recruit fake real chatbots for online support services.

“3D Universe was founded to recognize deepfakes using AI and technical analysis. To do this better, they have also developed software capable of creating deepfakes. They can then also use this for real – then it’s not called deepfakes, where you fake someone, but you develop from synthetic media»Underlines the spokesperson for the NPO.

According to the NPO, “it will take some time” before practical results can be reported on the fight against deepfake and the seal of authenticity.

Van Dam: “These kinds of interesting innovations are difficult to generate without compromising programs or journalism. A new cabinet should therefore invest massively in innovative media collaborations that contribute to our democracy. More in Trouw: “ Disinformation threatens our democracy, so media and government must step in now ”