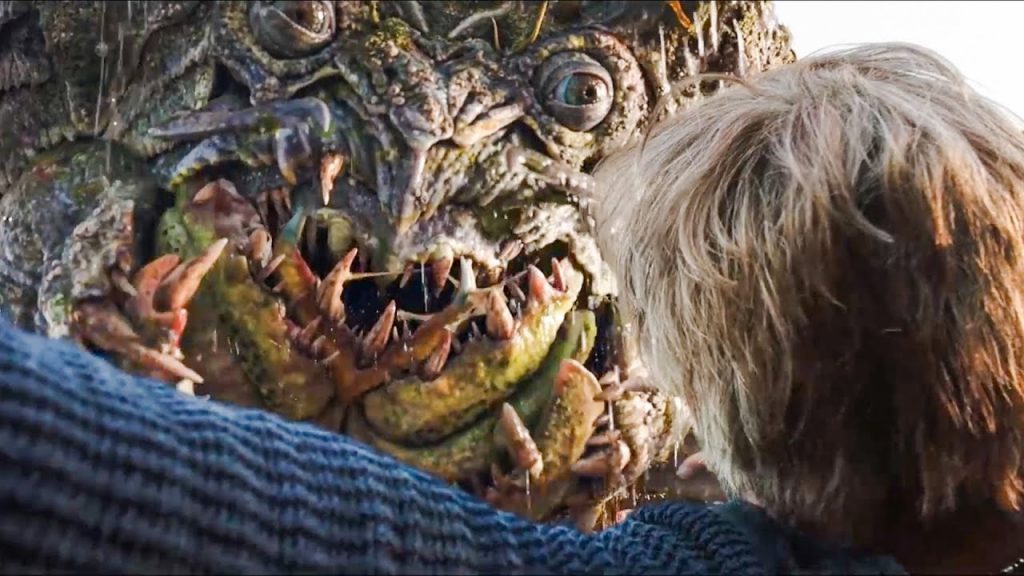 The monster movie Love and monsters was released in the United States last October. Here, the film was shown simultaneously in theaters and on VOD. The result was there. The film was highly rated and as a result Love and Monsters will now also be shown in other countries!

This let protagonist Dylan O’Brien (mainly known from The Maze Runner franchise) know. Love and Monsters did a great job and had great success on Apple TV and FandangoNow. Movie critics are also impressed with the film and compare it to Zombieland.

Netflix
Now it has been announced that the film will be on Netflix starting April 14. O’Brien made it known with the post below on his Twitter page.

This film means a lot to us !!! It’s super fun and sweet and has a surprising amount of emojis related to it 🐕🐸🦀🐌🐛🍇💕 https://t.co/n5DXamE0YC

Set in a world destroyed by giant monsters, Love and Monsters is about a teenage boy, Joel Dawson, who loses everyone. Dawson lived underground for years, just like the rest of humanity. However, he finds out that his girlfriend is still alive and does everything he can to find her.