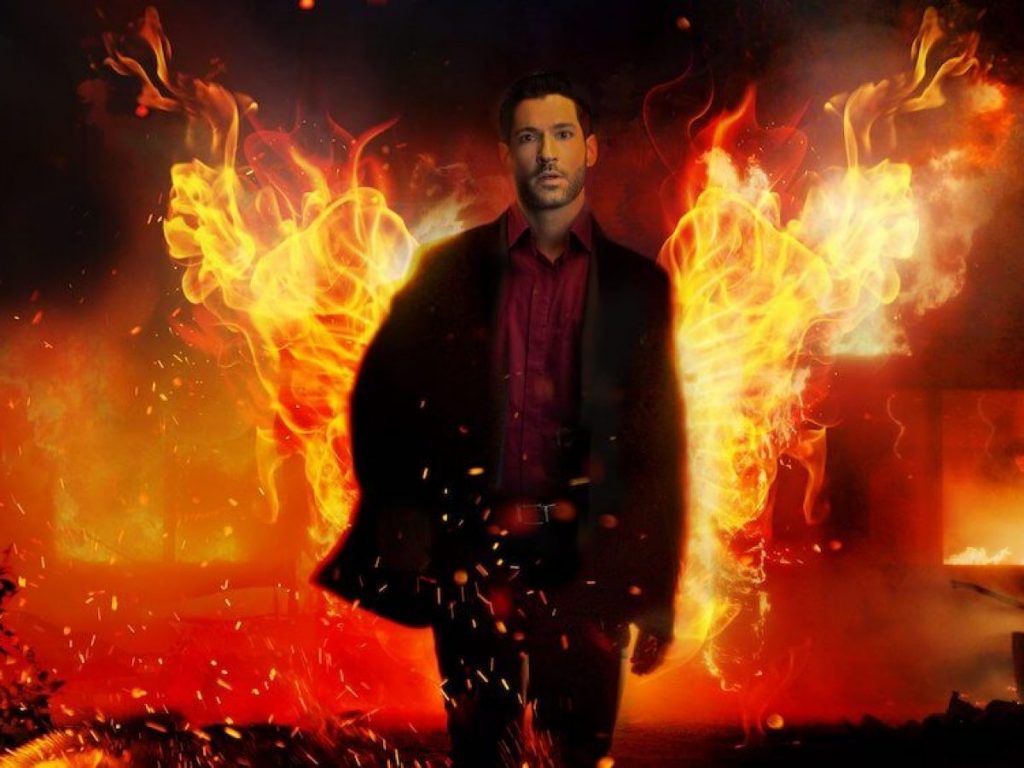 The creators of Lucifer are happy with the support they inadvertently received in 2015.

Neil Gaiman is happy conservative groups in the US are showing the series Lucifer boycott in 2015. According to him, it was a “magic guarantee” for the success of the series.

The successful series is based on the comic The Sandman – Lucifer by Gaiman. We follow the main character who transforms a vacation on Earth into a permanent residence. His brother Amenadiel is not happy because he is sent by God to send his brother back to hell.

Big success
Although the series was canceled by FOX after three seasons, Netflix has continued the series and it will end with its sixth season.

Because of its premise, Lucifer quite a few links with religion. When the series was first announced in 2015, a group called One Million Moms received widespread criticism. They launched a petition to have the series canceled and collected 11,000 signatures.

According to Gaiman, this was the biggest success and the series could therefore be launched immediately:

And an additional thank you to At 1milmoms for trying so hard to get #Lucifer banned. You boycott and denounce something, it’s like a magical guarantee that it will flourish and grow. Hope you work your magic on Sandman soon enough. https://t.co/cn1LtzoE47

Then actor Tom Ellis made another contribution:

Thank you @neilhimself just a warning, I don’t think there are 1 million … but I’m sure they will make their voices heard 🤞🏼😈 https://t.co/fsuOYgTl5L