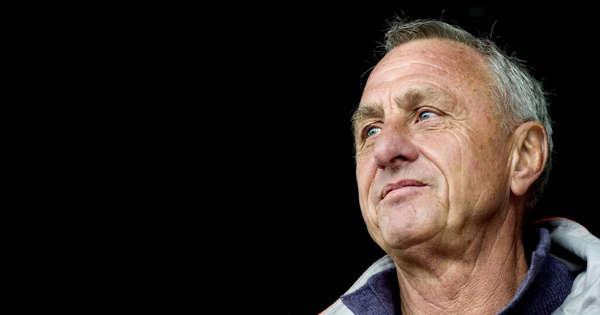 As what should have been Johan Cruijff’s 75th birthday approaches on April 25, the NOS looks back on the birthday of the greatest Dutch footballer of all time on various channels. Various documentaries, fragments and podcasts focus on issues little known to the general public.

Starting Thursday, April 14, fourteen previously unreleased Cruijff fragments will be shared via the app and on the NOS website. For example, one of the fragments shows a conversation with former teammate Thomas Rongen about Cruijff’s time in the United States.

On Saturday, April 16, a NOS Studio Sport special will air in which unique cinematic material will be shown, including old black and white footage that has been colored especially for the occasion. Here too, unpublished images pass, such as the meeting between Cruijff and a young Erik ten Hag, the current coach of Ajax.

Then there is also the Other Times Sport podcast: De Unknown Cruijff. In this four-part series, a number of lesser-known teams from Cruijff’s life and football career are highlighted. Before the four episodes, there is also a so-called “zero episode” in which presenter Tom Egbers, who worked extensively with Cruijff for the NOS, reflects on his own experiences and encounters with the former footballer. Egbers also presents every regular episode.