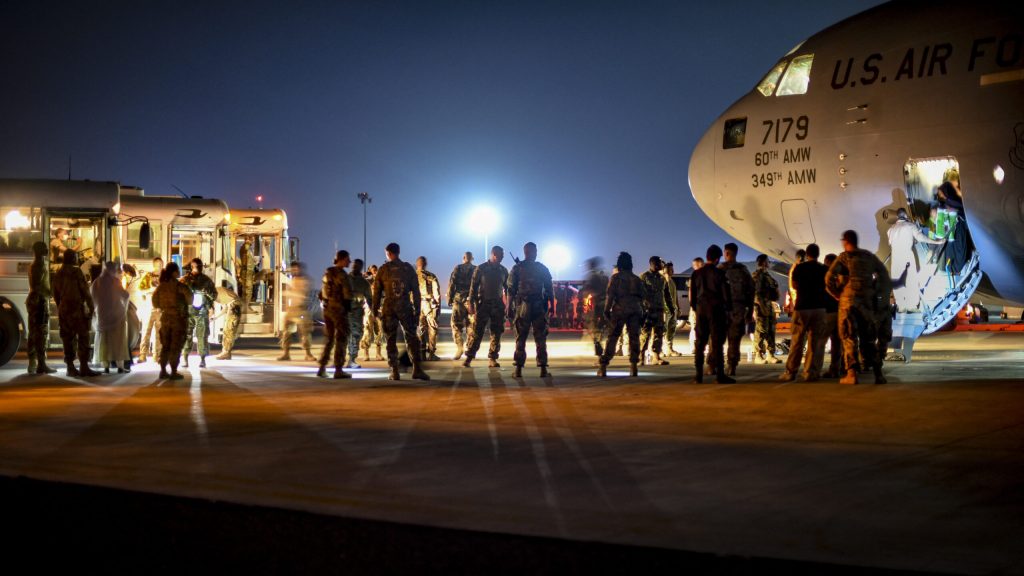 The Netherlands will stop evacuating people from Afghanistan on Thursday. “This is a painful moment because it means that despite all the great efforts of the past period, those eligible for evacuation to the Netherlands will be left behind,” write outgoing ministers Sigrid Kaag (Foreign Affairs) and Ank Bijleveld (Defense). a letter to the House of Representatives.

According to the ministers, the evacuations must stop because the United States will need the Kabul airport in the coming days for flights with soldiers and equipment.

Kaag and Bijleveld advise Afghans not to come to the airport. It would be too dangerous around the airport. The ministers promise assistance to the Dutch still in Afghanistan, interpreters, other local employees of Dutch missions and people who must fear for their lives under the new Taliban regime. We do not know what this assistance consists of.

The cabinet has been heavily criticized for its labyrinthine response to the advancing Taliban. While France launched an evacuation plan months ago, Secretary of State Ankie Broekers-Knol decided just two weeks ago to stop the expulsions of Afghans. On the weekend, the Taliban moved to Kabul, Bijleveld went to the movies, and Kaag hosted a training dinner.

NL stops the evacuation of Kabul so I feel free to say more about what is going on. According to our team of volunteers, at least 15-20 people from the NL evacuation list are still stranded in Kabul, 3 of them with NL passports. The Cabinet describes as “painful” that some “are left behind”