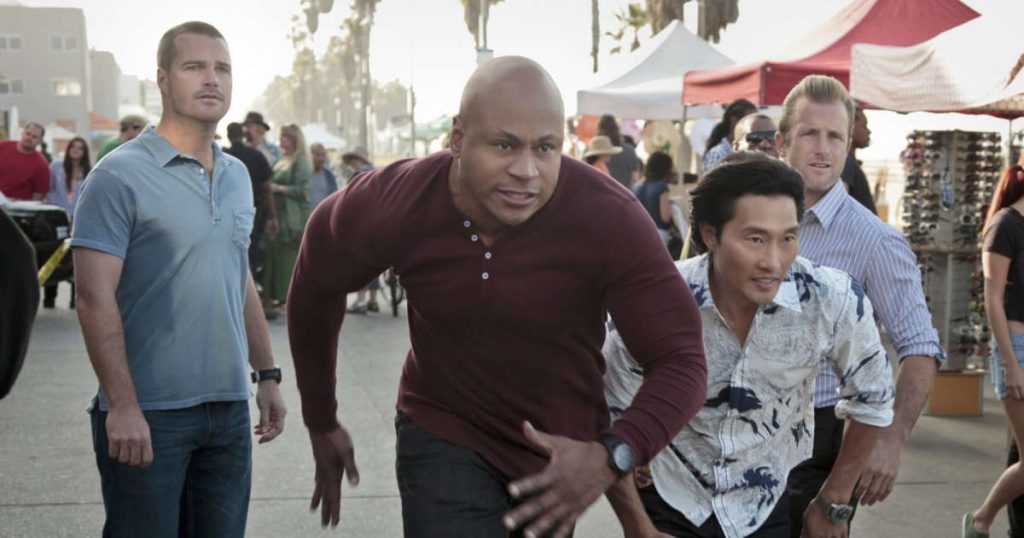 The NCIS franchise is building again for another crossover in the franchise.

Hawaii 5-0former student Katrina Law is preparing to return to Aloha State. And she brings new colleagues from NCIS with him!

Last Monday, Wilmer Valderrama announced that CBS wanted to crossover with its most watched series. NCIS and the spin-off NCIS: Hawaii are connected by means of the crossover. The series will air the episode on Monday, March 28.

There are no details yet on Torres and Knight’s trip to Hawaii. TV Line asked showrunners about this last fall and got this response:

“We haven’t discussed it yet”,, Therefore NCIS-showrunner Steven D. Binder. “But I worked with [NCIS: Hawaii-showrunner] Chris Silber and frankly, it always makes things like that a lot easier. “

And Silber then said: “I’m still open to a CBS licensed crossover. At the same time, we want to have the first Hawaii series behind us and then we can talk about the fun job.”