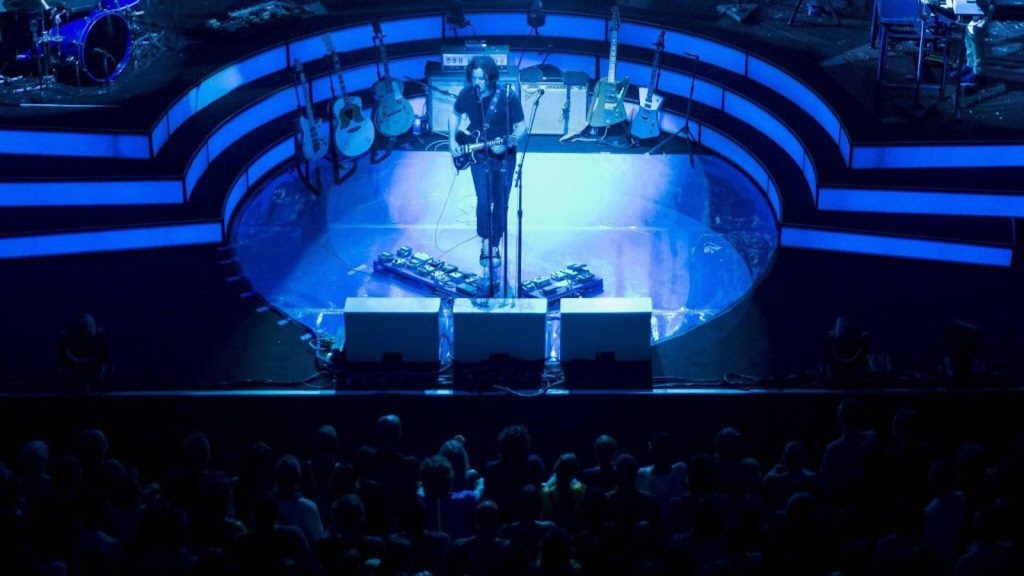 White believes it was America’s two-party political system that Trump was allowed to run its course during his presidency. He describes the former president as “a politician with no administrative experience who only cares about his own ego”. He accuses Trump of using Christianity and patriotism to instill fear and foment racism. “All of this is possible because the other side doesn’t have a majority to stop the president from slowly destroying all the progress we’ve made in this country.”

But it’s not just Republicans who continue to support Trump who get it. White also targets Democrats. “Your weakness in letting Trump’s unlawful activities go unpunished throughout his tenure has led to this.” The musician therefore pleads for a third political movement in the United States to break the political vacuum.

White ends his statement with a sneer at Trump. “You have turned the tide in the country for fifty years. I hope your father smiles at you and greets you from heaven, while his other hand holds all the abortions you have secretly paid for behind closed doors.”