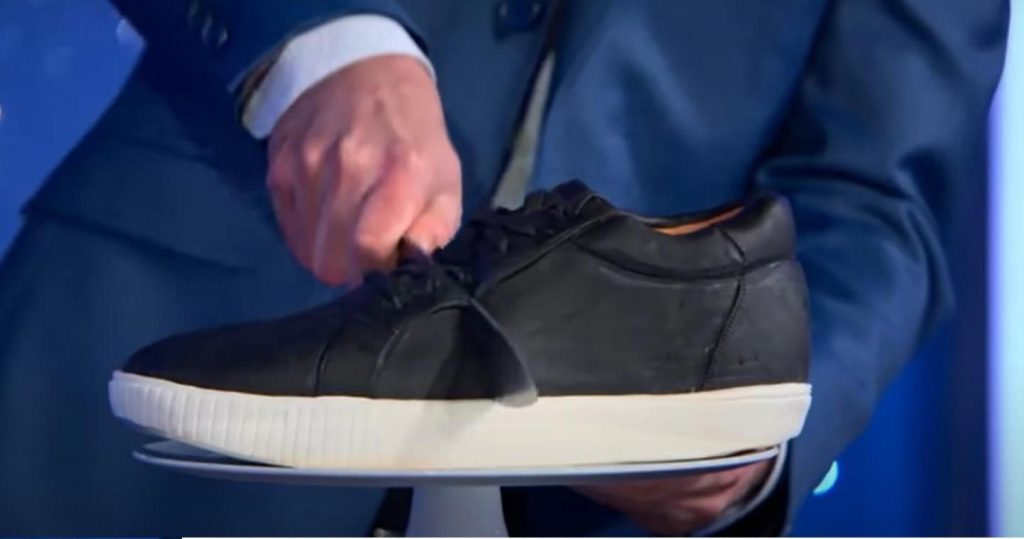 Ever since Netflix ventured into reality TV, they’ve dreamed up the craziest formats, but ‘Is it Cake’ takes the cake according to fans. In this show, the judges guess whether an object is a cake or not. An absurd concept, but perhaps even more absurd, is that ‘Is it Cake’ is currently the most-watched series on Netflix in several countries.

Is it a bowling ball or a cake? Is it a shoe or a cake? Is it a purse or a cake? These are the pressing questions that “Is it Cake” deals with. Bakers who specialize in making cakes that look like ordinary objects compete with each other. Whoever cooks the most realistic objects, and thus deceives the judges, can go home with a large sum. Actor Mikey Day introduces the show by asking the million dollar question, “Is this cake?”

All over the world, fans of the absurd and seemingly absurd series are having a blast. It’s already the most-watched show on Netflix in the United States. And on the social networks we praise on the one hand the “silly” editing of the series, but we also discuss with vigor the quality of the cakes. Red party cups that weren’t on display as a particular cake are struggling online: “The party cups were no better than the bowl of chips,” it is said, among other things.

“Is It Cake” looks set to become the latest “Love is Blind” or “Tiger King” in Netflix’s frenetic reality TV landscape. “Seeing Mikey Day maniacally wielding a knife is exactly the absurdity I needed and expected from the show – 10/10,” one fan tweeted.

“I’m going crazy, everything is cake ???” and “One of the weirdest game shows I’ve ever seen, but man, I’m addicted” are comments that also come up regularly. The cake will never be the same again.