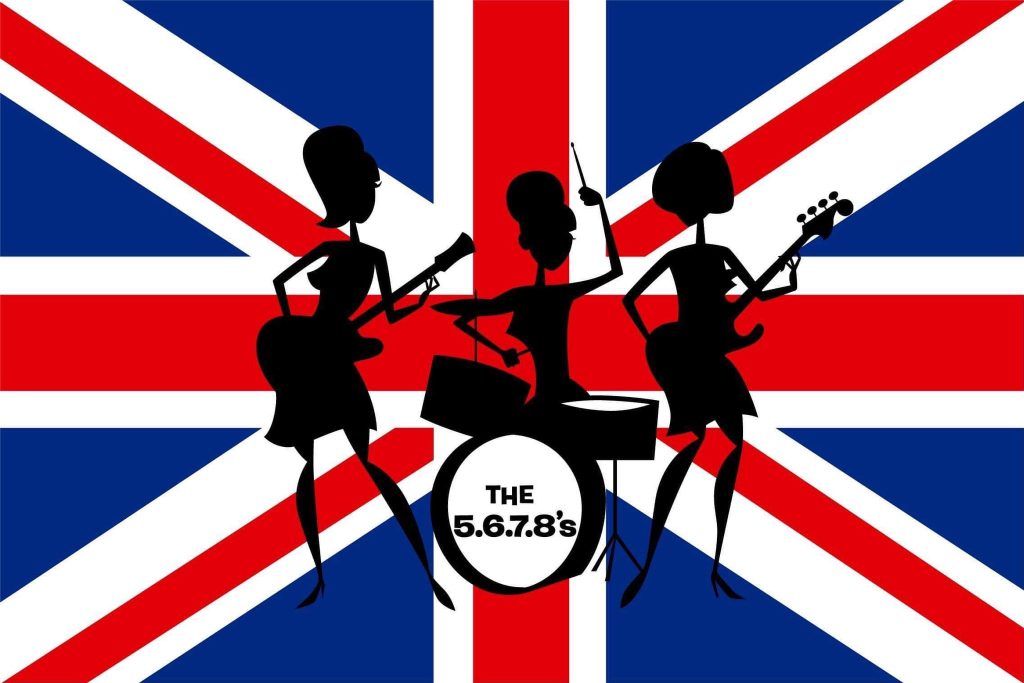 Tokyo-based garage rock trio The 5.6.7.8’s will be touring the UK in April, accompanied by London band The Masonics on this short, powerful tour.

Active since 1986 and influenced by several genres of American music, including rock and roll and rockabilly, the trio has made a name for themselves. 5.6.7.8 appeared in Quentin Tarantino’s 2003 film Kill Bill, which was apparently their big introduction to Western audiences. Moreover, their music has also been used in other movies, games and other soundtracks. Despite the fact that they have changed their line-up several times in their career, first as a quartet but since 1992 as a trio, the garage rock group is still in good shape and they tour Japan and abroad as the China, Australia and the United States.