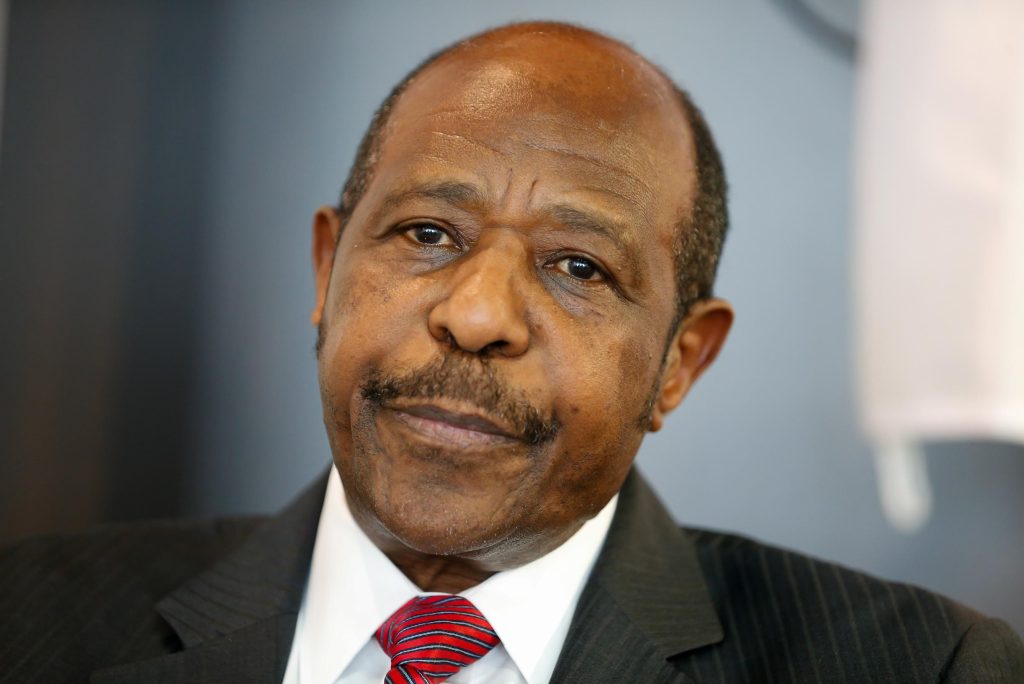 The United States finds that Paul Rusesabagina, the Rwandan Belgian known for the film “Hotel Rwanda”, is “illegally” detained by the Rwandan justice system. A U.S. State Department spokesperson said so on Thursday.

Paul Rusesabagina, known as an opponent of Rwandan President Paul Kagame, is serving a 25-year prison sentence for “terrorism”. He was sentenced last September after a trial described by his family as a “show trial”. The Rwandan appeals court upheld the prison sentence in April.

After the first conviction in September, the United States had already expressed its concerns about the progress of the trial. Meanwhile, the US State Department officially considers him to be illegally detained, a spokesman for that department told French news agency AFP.

The United States bases this on “the absence of fair trial guarantees”, it seems. Washington, however, makes no comment on Rusesabagina’s guilt or innocence.

The decision means the United States can openly advocate for Rusesabagina’s release in its contacts with Kigali.

Rusesabagina became famous thanks to the movie Rwanda Hotel from 2004, which recounts how the moderate Hutu who ran the Hotel Mille Collines saved more than 1,000 people during the 1994 genocide, killing 800,000 people, mostly from the Tutsi minority, according to the United Nations.

Rusesabagina, who has been an opponent of President Paul Kagame for more than 20 years, has used his Hollywood fame to give his views global resonance. He had lived in exile in the United States and Belgium since 1996, before being arrested in suspicious circumstances in Kigali in August 2020 when a plane he believed was bound for Burundi went down.