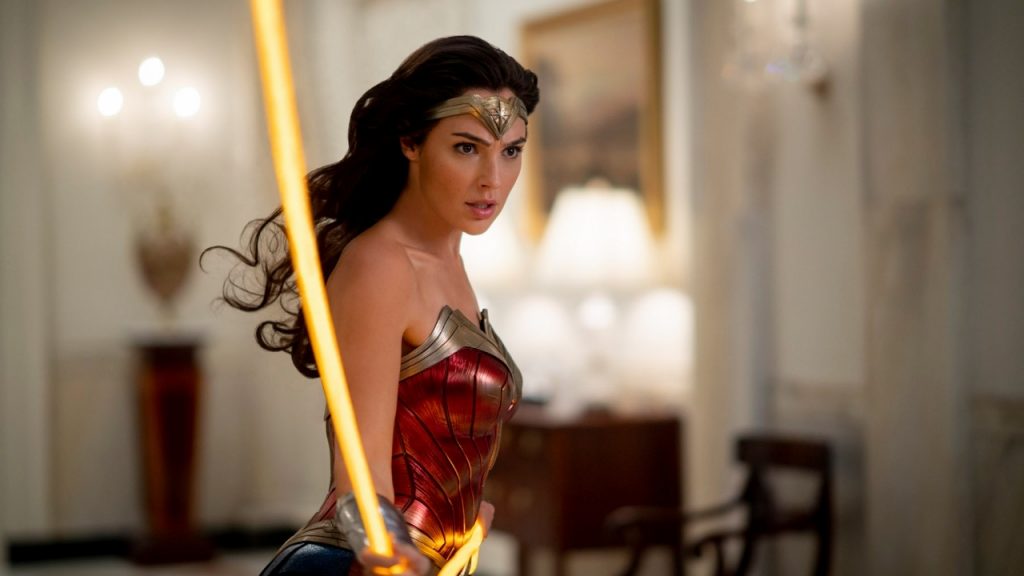 Patty Jenkins is by no means happy with Warner Bros.’s decision. to release Wonder Woman 1984 in theaters and on the HBO Max streaming service simultaneously.

The film was originally scheduled to hit theaters in June 2020, but like so many other productions, it has been severely delayed due to the coronavirus. After two delayed releases, the film was finally released during the 2020 Christmas season.

Hybrid version
Wonder Woman 1984 was released simultaneously in theaters and on the HBO Max streaming service. Considering the number of theaters closed, the film had a reasonable opening weekend with $ 16.7 million in the US. It was even the best opening for a movie during the pandemic at the time.

However, the film’s simultaneous release on HBO Max took its toll at the box office. Gross cinema was $ 46 million in the United States and $ 166 million in foreign theaters. A major setback for Jenkins, who appears to be outspoken against hybrid versions:

“It was the best choice of a bunch of bad choices at the time, but a heartbreaking experience. It was bad for the movie. I don’t think the experience is the same in streaming. Never no. I am not a fan of hybrid versions and still hope I can avoid them. “