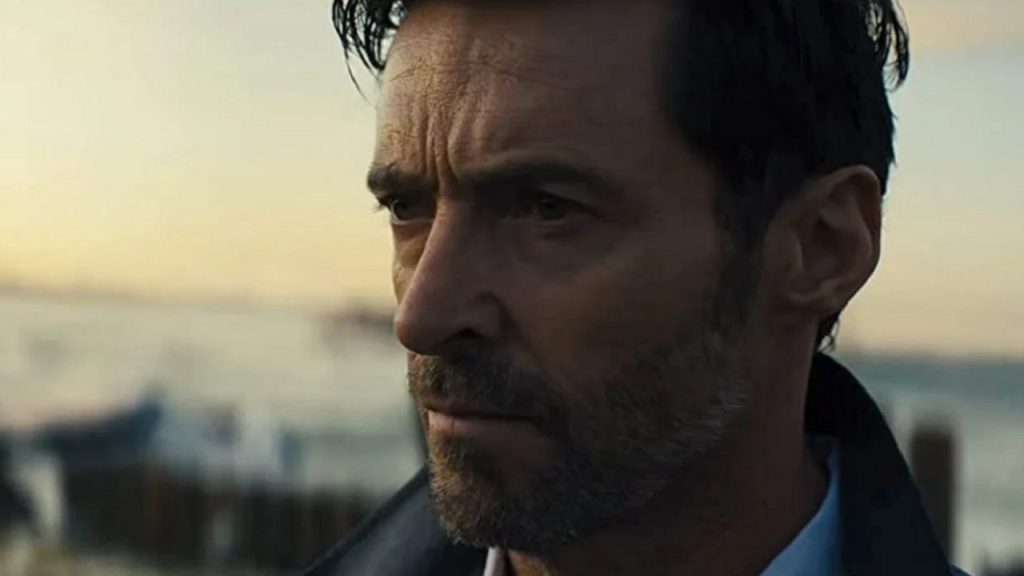 Under normal circumstances, Reminiscence could have grown into a blockbuster that dominated the box office for several weeks. It is a completely original concept, written and produced by Westworldcreator Lisa Joy, who is making her directorial debut with this film.

The film stars actor Hugh Jackman as an army veteran. He lives in post-apocalyptic Miami, where he owns a small business. In doing so, he lets people relive memories of their choice, until a mysterious woman turns his entire existence upside down and implicates him in a grand conspiracy.

A gigantic flop
Unfortunately, it doesn’t look like the film is a success. In fact, he started off with a very disappointing box office score.

Reminiscence opened in the United States with a box office of just under $ 2 million over a three-day period. This made the film the worst start to a three-day film showing in 3,000 theaters nationwide.

Plus, the rest of the world made just over $ 3.5 million, which means Reminiscence out of a total box office of just $ 5.5 million.

Considering the budget of between $ 53 million and $ 68 million, this is quite disappointing and the film still has a long way to go before it recovers the budget.

This is of course partly due to the coronavirus. The Delta variant is much more contagious than previous COVID-19 variants and ensures audiences don’t go to the movies quickly. Apart from that, the question is what interest people would be under normal circumstances, but of course there is no answer to that.