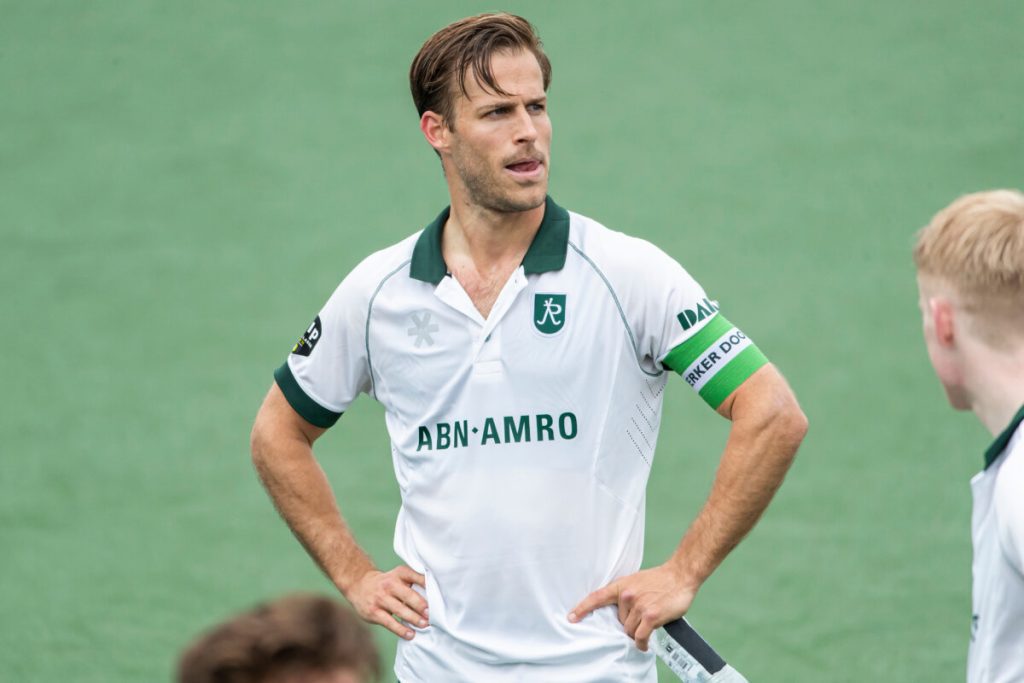 Jeroen Hertzberger extended his contract with Rotterdam earlier this month for two more seasons until mid-2024. The 36-year-old striker will start his twentieth season in Rotterdam’s main squad in September and his eighteenth season in the Dutch big league. . Fitter than ever, Hertzberger has a clear goal in mind: “I want to make it very difficult for the national coach.”

From afar, Jeroen Hertzberger has been following the Orange Men’s performances in the FIH Pro League and in exhibition matches with New Zealand and Australia in recent months. Normally, the experienced striker himself always had busy summer months as an Orange international, but now he suddenly had seas of time.

“Since 2007, I have worked with Orange every summer,” says Hertzberger. Who suddenly disappeared this summer. Fun for my wife and three kids, but also weird. From mid-May to the end of July, I suddenly had to figure out my own hockey schedule.

More fit than ever

Hertzberger played his 267th and last provisional international match at the Tokyo Olympics last year, in the quarter-finals lost on penalties against Australia (2-2, with a goal from Hertzberger). After that, Jeroen Delmée replaced Max Caldas as national coach, the Orange team was considerably renewed and rejuvenated and Hertzberger, like Sander de Wijn and Robbert Kemperman, no longer belonged to the group. They still represent Delmée pending.

Jeroen Hertzberger in a duel with the Australian Jeremy Hayward during the Tokyo Games. Photo: Koen Suyko

Hertzberger: “Orange is the highest you can reach as a hockey player. I have Jeroen [Delmée] let me know early this year that I want to make myself available for Oranje. He then said he wouldn’t select me this summer anyway.

To ensure that an unbridgeable gap would not be created with the Orange internationals, Hertzberger drew up an intensive training plan for himself, with lots of cardio, strength and hockey training. “My muscle mass and fat percentage figures show that I am physically in better shape than ever.” I feel strong and motivated and eager to be very good with Rotterdam in September and October. 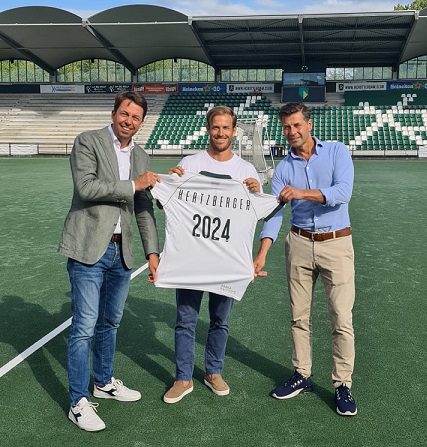 Kobe Bryant as an inspiration

Hertzberger was recently inspired by basketball legend Kobe Bryant and his Mamba Mentality. It basically boils down to this: working as much as possible to leave nothing to chance. Outperform your opponents and put everything aside to achieve your goals.

“I made a tough deal with myself this summer,” Hertzberger says. ‘Work harder than your opponentThat’s basically what it boiled down to. I have to show it and I will. Orange’s door is not closed. It’s up to me to make it very difficult for the national coach. 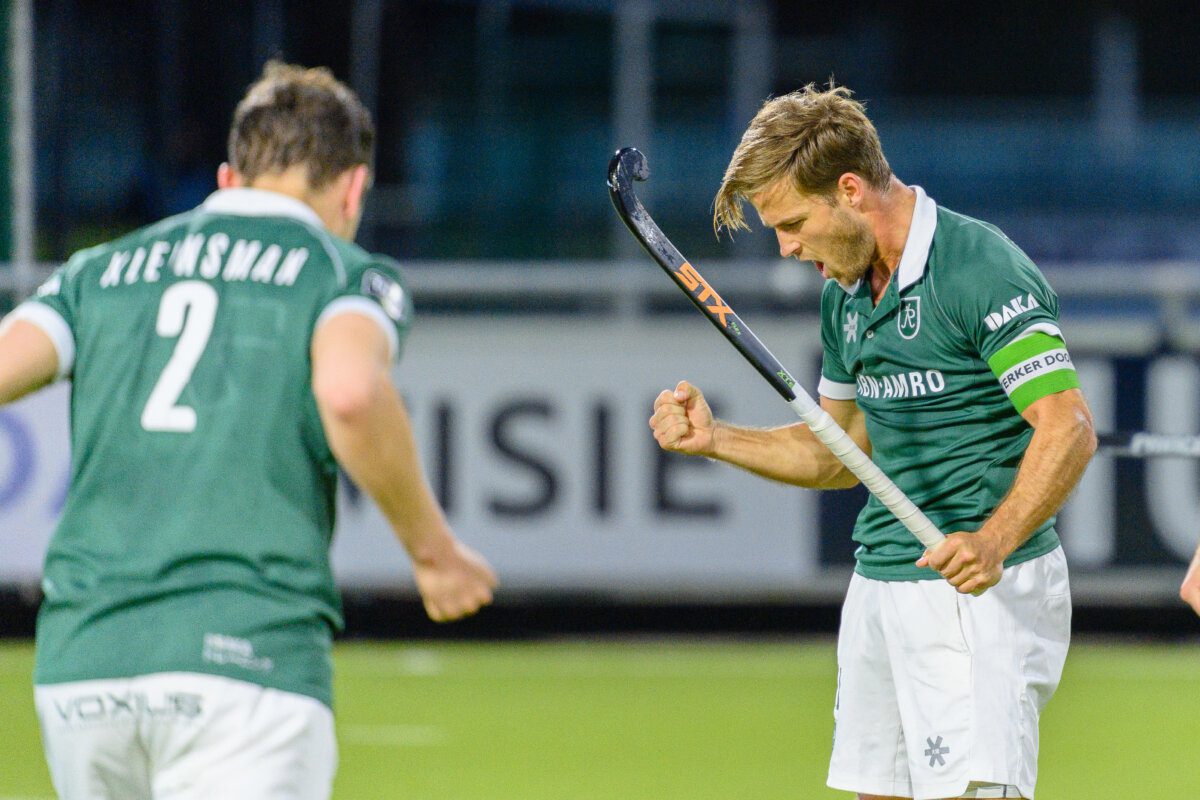 Between questions, Hertzberger emphasizes that this is not a personal triumph, but a collective mission. The Dutch national team must again act structurally at a higher level. Always enter for prizes. He wishes to bring his contribution and his commitment to it.

“I strongly believe in the current group. You can see it in terms of culture and mindset all inclusive want to go. It’s the only way to reach the top. No lag, but go ahead and make the most of it. With the attitude of: the adversaries run right after me, and not the other way around.

Hertzberger knows that he must play the stars of the sky in Rotterdam to stay in Delmée’s crosshairs. It’s a challenge the keen striker is more than happy to take on. Rotterdam finished ninth last season but have strengthened with Steijn van Heijningen (HGC) and UK international Adam Dixon and have a new experienced coach for the squad in Robin Rösch.

“The outlook is good,” says Hertzberger. “Guys like Olivier Hortensius, Pepijn van der Heijden, Menno Boeren and Guus Jansen have gained a lot of experience with the Dutch juniors and Thijs van Dam, Tjep Hoedemakers, Justen Blok and Derk Meijer are developing more due to the intensive period with the Orange team. I’m really looking forward to starting the first training session next Tuesday.

When the ball starts rolling in the Dutch big league from early September, we’ll soon see just how eager and hungry Hertzberger really is. In any case, self-confidence is not lacking in Hertzberger, who has already scored 301 goals in seventeen seasons in the big leagues. “I sincerely believe that I can make thirty for Rotterdam next season.” National coach Jeroen Delmée will follow him with interest.