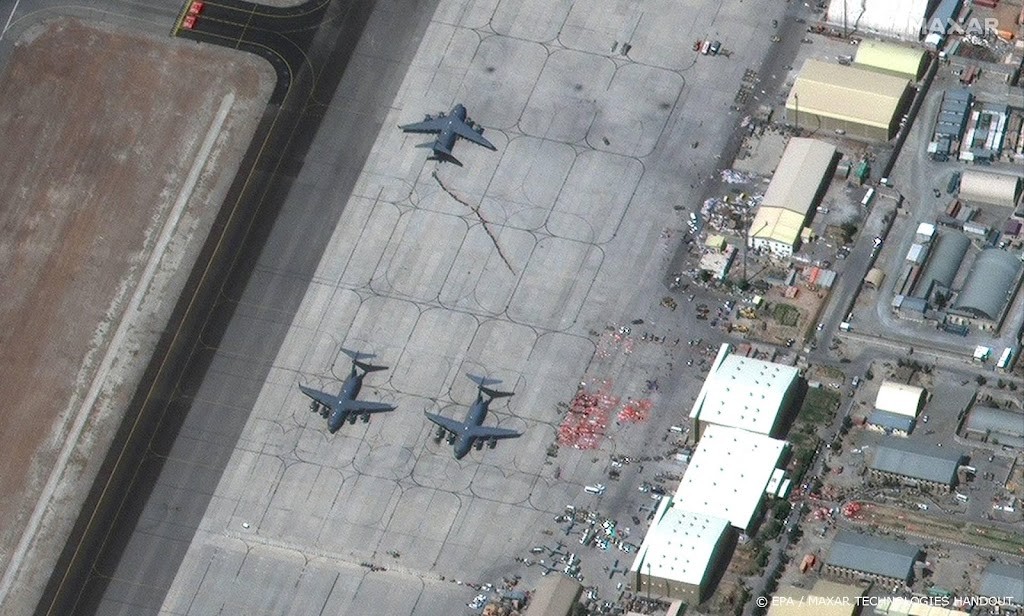 The government says France has completed its expulsion mission in Afghanistan on Friday. In all, more than 3,000 people were expelled from Kabul, including more than 2,600 Afghans. The French Foreign Minister has suspended work because “security can no longer be guaranteed.”

French embassy staff have left the airport in the Afghan capital and are now in the United Arab Emirates. The Foreign Ministry has said it will hold talks with the Taliban to ensure that people wishing to leave Afghanistan leave after August 31.

On Thursday, French President Emmanuel Macron said France was trying to expel “several hundred” from Afghanistan. Not sure if this was a success. Other countries, including Belgium, Canada, the Netherlands, Poland, Spain and Great Britain, have already completed deportation operations in Afghanistan.

The United States is still gathering people from that country. On Friday (local time) the White House announced that about 4,200 people had been evacuated from Kabul in 12 hours. It is estimated that more than 100,000 people have already escaped through Kabul airport, which has been guarded by US forces until August 31.