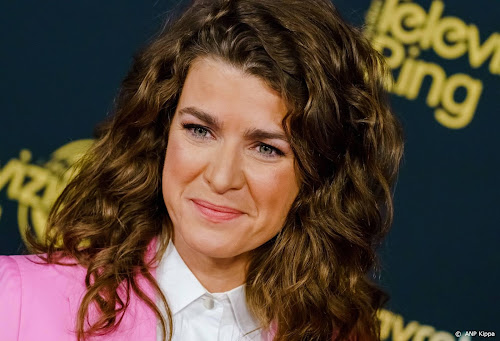 A dream came true for singer Britney Spears when she finally broke her father’s yoke. The singer was supported by a movement that fought for her freedom. Merel Westrik made a film about this movement…

Thick and thin back

Presenter Merel Westrik is interested in the movement the singer sustained through thick and thin and therefore traveled to the United States of America to investigate it under the camera eye. Net5 calls the documentary a story about the power of social media. During the documentary, Westrik chats with Britney Spears fans and comedians Tess Barker and Babs Gray. Domien Verschuuren also has a role, he is a big fan of the singer. The documentary will air on Net5 on January 20.