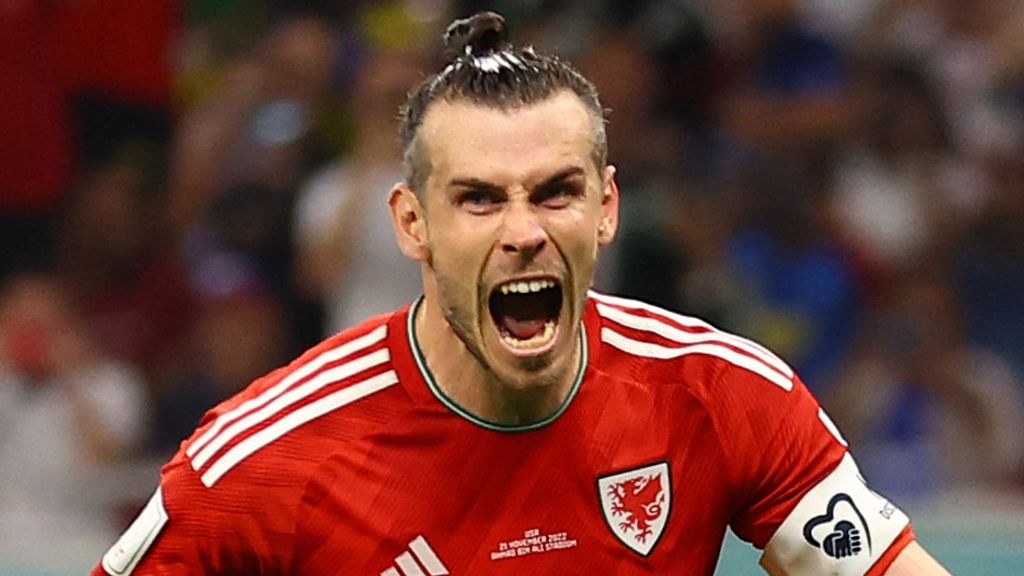 USA and Wales started the World Cup with a draw. At the Ahmad Bin Ali Stadium, the United States led 1-0 for a long time, but Gareth Bale, who plays in the American league, scored the equalizer eight minutes from time from the penalty spot.

In the United States, former Ajax player Sergiño Dest, among others, started. He saw his team almost take the lead in the 9th minute thanks to an unfortunate header from Welsh defender Joe Rodon towards his own goal. Goalkeeper Wayne Hennessey was in the right spot and received the ball hard on his chest.

Soon after, Welsh fans were shocked again when USA striker Josh Sargent showed he had a tough head. Hennessey didn’t have to save this time, however, as the ball hit the post.

The United States had the best of the game in the first half, which was capped off with a Timothy Weah goal in the 36th minute. On a pass from Christian Pulisic, the son of the Liberian president and former star footballer George Weah tapped into the 1-0.

Wales delivered a mediocre first half. American goalkeeper Matt Turner, under contract with Arsenal since last summer, was not tested in the first 45 minutes.

National coach Rob Page’s side snuck closer after the break and sniffed out striker Bale. The Americans were forced to defend more and in the 64th minute Ben Davies almost equalized. Goalkeeper Turner, however, barely managed to get his hand behind the ball.

Kieffer Moore was able to head towards goal from the ensuing corner. Turner got it wrong this time, but substitute Moore’s effort flew over the bar. USA, who have only one player in the squad with World Cup experience in substitute DeAndre Yedlin, haven’t created many more chances.

The United States seemed to hold on defensively, but with eight minutes of regular playing time, it still went wrong. Referee Abdulrahman Al Jassim resolutely pointed the goal after a foul from Walker Zimmerman. Bale got behind the ball and shot cleanly: 1-1. Turner didn’t stand a chance.

For Wales, it was the first World Cup match after a 64-year absence. In 1958, the country made its first and – until this year – its last appearance at the world final tournament. Wales were knocked out by Brazil in the quarter-finals. The scorer: Pelé, then 17 years old.

In the years that followed, the Welsh could no longer qualify, until the qualifying series for the World Cup in Qatar. This has made Wales the country with the longest interval between World Cup appearances. Egypt and Norway had both been out for 56 years.

The most recent World Cup in which the United States participated was the 2014 edition. Then the second round was the final destination for the Americans. The Belgians were too strong at the time.