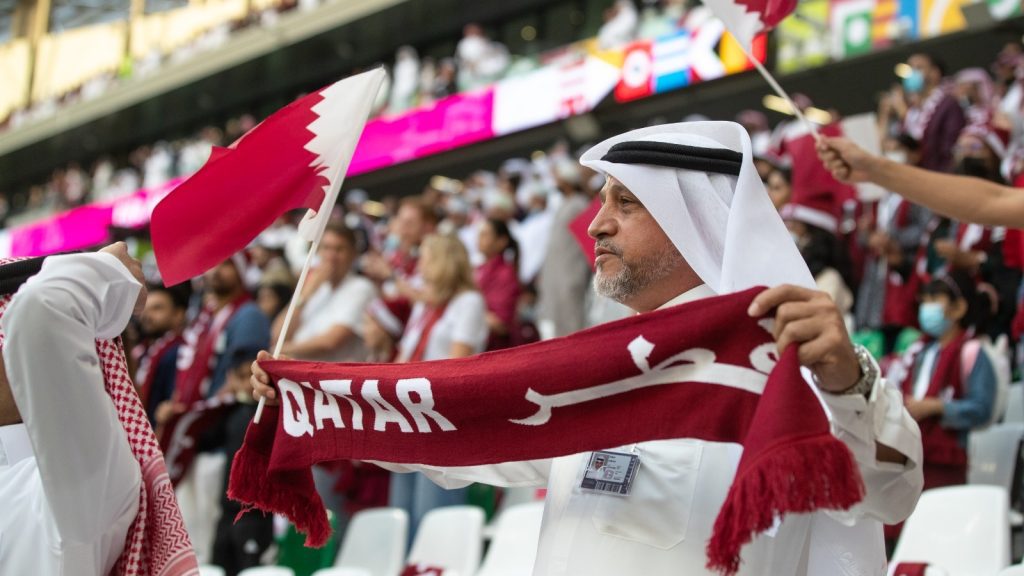 The 2022 World Cup in Qatar is underway, and in less than a week, we have already been reminded why the World Cup is the biggest sporting tournament on the globe.

We have been blessed with loads of goals, excitement, fanfare, and especially upsets! I mean, who would have ever expected Saudi Arabia to beat Argentina or Japan to beat Germany in the opening games?

But well, what we all surely expected was the Netherlands to start on a winning note. They are just the type of team you can always bet on, and you should consider taking the Holland casino bonuscode to get the best out of those bets.

But before the Netherlands played Senegal, another game took place on the opening night of the tournament, and that was between the hosts, Qatar, and Ecuador.

Huge pressure was on Qatar going into that game and that tournament in general. They became the first Middle Eastern nation to host the World Cup. And in the history of the prestigious tournament, the hosts had never lost their opening game.

But while Qatar put up a pretty great opening ceremony, the performance from the national team in the opening game of the tournament was not up to par, and they ended up falling to Ecuador; 2 goals to nil. That made them the first ever host nation to lose their opening World Cup game.

The following day, the Netherlands needed an error from Senegal’s goalie Eduoard Mendy to snatch a lead and ultimately a win after they were evenly matched for much of the game by the African champions who, by the way, are without their best player, Sadio Mane, in this tournament.

Anyway, those two are still favorites to make it out of that group. But with Qatar having lost what was supposed to be their easiest fixture on paper, the World Cup host might fail to reach the knockout stages for the first time in 12 years.

In group B, nothing very surprising happened as we saw England annihilate Iran 6-2. If there were any surprises that day, it was that Harry Kane was not on the scoresheet for the Three Lions.

Bukayo Saka, by the way, proved that he has since moved on from his traumatizing penalty miss at the Euros final last year, scoring twice against Iran to win the man of the match award.

In the second game of the group, we saw Wales face the very young USA side. The Americans took the lead in the first half thanks to a goal from Timothy Weah, son of former Ballon d’Or winner, George Weah.

But a late penalty converted by none other than Gareth Bale ensured that Wales’ first World Cup game in 64 years did not end in defeat.

Group B is one to keep your eyes on, though. Because while it is already pretty much certain that England will make it out of the group, one still cannot say who will follow them. Will it be Wales or the US or will Iran pull off an upset and make it through? We’ll only have to wait and find out.