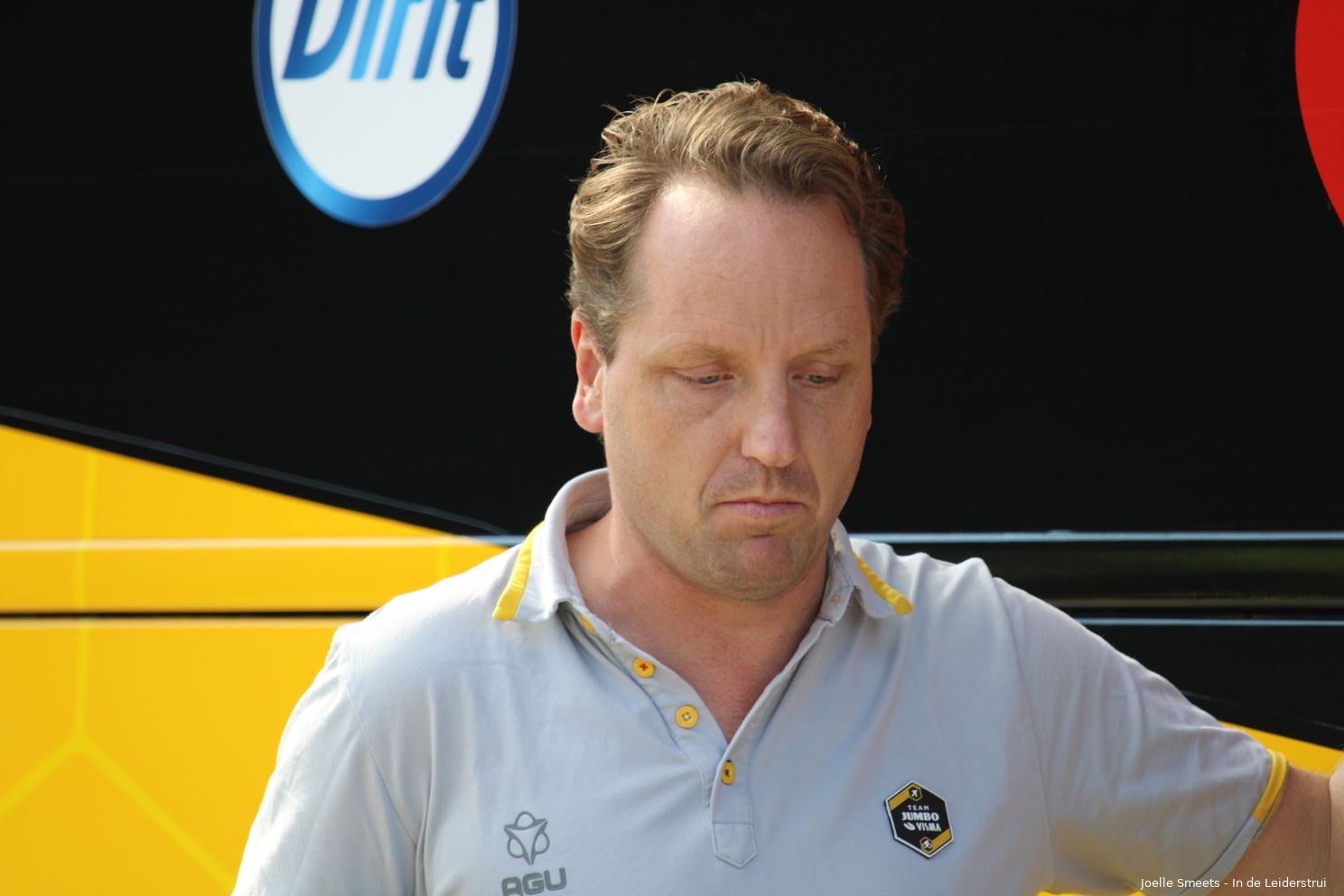 The joy at Jumbo-Visma is palpable after reaching the Holy Grail, winning the Tour de France. In particular with the two architects of this plan, Richard Plugge and Merijn Zeeman. The latter did his best to share his emotions with the outside world visocial media.

“It’s hard to describe what this day does for me and the Jumbo-Visma team,” begins Zeeman. ‘I still want to try and especially to thank a lot of people. For us, winning the yellow and green jersey is much more than winning a sports competition. It is the realization of a dream for many people.

Zeeman makes us travel in time. “In 2016, our team was at a difficult point, where we failed in all areas. In the fall and winter, we said goodbye to all negativity with literally everyone on our team. We set a new direction and set dream goals. It was the start of a new process and the journey of many people who had a dream. Building a team and a culture together, wanting to improve and ultimately winning the biggest prizes: the culture and development of the All Blacks, as depicted in Legacy, was and is an example for us”, Zeeman refers to the famous New York rugby team. Zeeland.

“Step by step we got better. We made progress in the areas of training, nutrition, equipment, training and preparation. But more importantly, we did it together The riders and all the staff”, continues the sports director. “The development of super talented drivers gave us a huge boost. Primoz Roglic, Steven Kruijswijk, Robert Gesink, George Bennett and Dylan Groenewegen gave us wonderful performances and lifted our team to the next level.

Zeeman: “With Wout, our natural leader entered the team”

“In the years that followed, we worked tirelessly to achieve our dreams. The arrival of Grischa Niermann was very important”, compliments Zeeman to his German colleague. “He elevated game preparation to an art form. He makes the team better with unprecedented dynamism, and Mathieu Heijboer deserves the same honor. Day and night he takes care of improving himself, what a pleasure to work with these men. I am so grateful to them, this success is for a large part of them!

“With Wout, our natural leader came into the team,” continues Zeeman, describing Tony Martin, Tom Dumoulin, Sepp Kuss and Jonas Vingaard as “fantastic talents”. ‘Primoz and Wout pushed us to improve, so we turned every stone to improve. Great riders and great personalities’, Zeeman refers to its leaders of recent years.

“We owe them a lot of thanks, it’s not easy being a driver at Jumbo-Visma and I want to say a big thank you to our group of drivers,” says Zeeman, who then addresses the team boss, Richard Plugge. “Under his leadership our team has developed in general, he has worked day and night on his squad. What a reward this is for him.

Zeeman then addresses all the members of his team, from the bus driver to the mechanic. “The danger of naming names is that I forget people. I want to thank from the bottom of my heart everyone from the Jumbo-Visma team for making our dreams come true, I will never forget that.