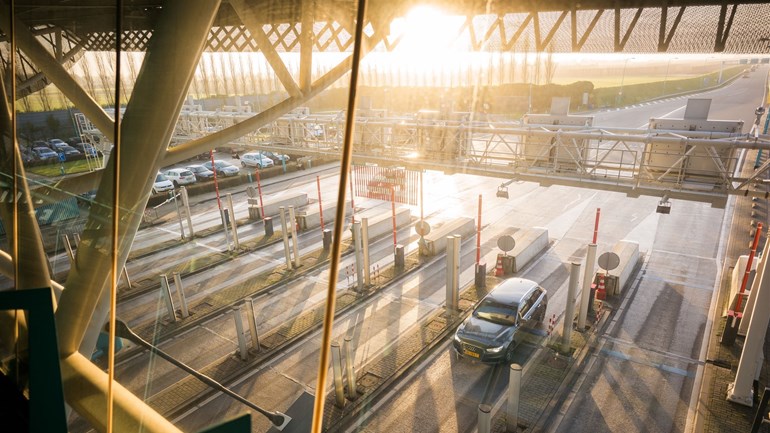 “We owe this result to a good lobby in Zeeland, behind the scenes and behind the scenes,” says MP Harry van der Maas proudly. “It is a wonderful result of all of us and of the House that we have come this far.”

According to the provincial government, a number of issues still need to be resolved by the new cabinet. For example, the letter states that stopping the toll will result in increased traffic on the Westerscheldetunnel route and surrounding roads. “Based on a traffic model, the effects on the relevant traffic network must be mapped. Depending on the results of this traffic model, measures may be taken in the field of the environment (nitrogen deposits, air quality, noise pollution) and road safety. Only then can the tunnel become free.

“I will do everything to make this happen in the short term,” said Van der Maas. “We will take the lead in the studies that are still needed, as these steps must be taken as soon as possible.”

The province also specifies that as far as they are concerned, the new cabinet must do everything in its power by January 1, 2023. “To meet this date, any necessary mitigation measures in the context of the environment must be authorized and implemented. The Province of Zeeland is striving to achieve this goal. to make the tunnel free as soon as possible. “

Further steps need to be taken before the tunnel becomes free, including the development of an administrative agreement between NV Westerscheldetunnel, the central government and the province of Zeeland, coordination with tax authorities, development of an social plan and the adjustment of the toll place to regulate the flow of traffic. “The roads must of course be managed and maintained and that costs money,” explains Van der Maas. “Even if there are calamities, you must act quickly and agreements must be made about it.”

In recent months, officials from the Ministry of Infrastructure and Water Management, together with officials from the province of Zeeland, have been working hard on this scenario, which has now been transmitted to both the Provincial Council and the House of Representatives. It is now up to the new cabinet to be made to make a choice and to free up the money. Zeeland is therefore betting on January 1, 2023.