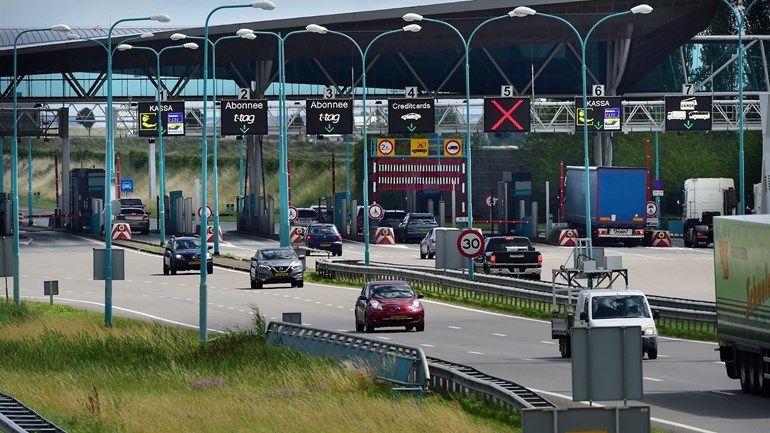 It was expected that the Zeeland commissioner would be able to nominate a year at the end of Thursday afternoon or early Thursday evening, when the tunnel could become free. But according to Van der Maas, the minister needs a little more time.

Letter to the House of Representatives and the Provincial Council

Van der Maas spoke of a good and constructive conversation with Minister Visser on the goal of making the tunnel free by the original year 2033. “But we need another day to write a letter on the things that we discussed. Representatives and our Provincial Council. “

In this letter, MPs from Zeeland will receive the scenario of a toll-free tunnel, which will also include a date. “Such a scenario includes a date. But the minister has told me emphatically that the date that is chosen belongs to a new cabinet.” Van der Maas understands this. “After all, it is a significant amount.”

If, for example, the Westerscheldetunnel were to become free next year, that would mean 340 million euros in missed passage fees, according to Van der Maas. “This amount must be on the table.”