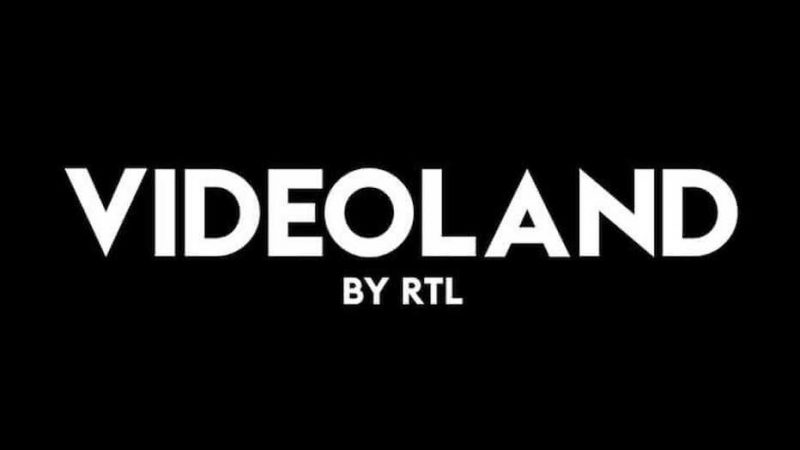 La La Land, starring Ryan Gosling and Emma Stone, has won multiple Oscars and is now on Videoland. It’s a musical film about Mia and Sebastian. Both have their own dreams. Mia’s dream is to become a world famous actress and Sebastian wants to start his own jazz club. The duo meet one day and get energized to make their own dreams come true. Yet this gradually separates the loving couple.

One of the most popular trilogies of the past decade is the Hunger Games trilogy. Here you can Jennifer lawrence in her pioneering role as Katniss Everdeen appear in the annual Hunger Games, where 24 contestants from twelve districts compete against each other until one person stays. She competes with Peeta Mellark in this deadly competition, where they form a close bond with each other. However, it is not always useful for the game.

The entire Hunger Games trilogy is now on Videoland. If you’ve never seen it or just want to watch the movies again, now’s your chance!

Bridget Jones Diary, the first and also the next two parts, are now all on Videoland. Bridget Jones Diary is a romantic comedy film based on the 1996 book of the same name. It is about Bridget Jones, a 32 year old Englishwoman who writes in her diary what she wants to see in life. One day, her single life changes when two men show her affection. Stars such as Renee Zellweger, Colin Firth and Hugh Grant star in this film.

The Purge is the first installment in the Purge series and is an American horror film. It was released in 2013, but is set for nine years, in 2022. In the United States, a solution has been found to end crime. On any day of the year, everyone is allowed to commit whatever crimes they want. Rob stores, kill people. Everything is possible from seven in the evening to seven in the morning.

5. The Wolf of Wall Street

The Wolf of Wall Street, in which Leonardo DiCaprio stars and previously won a Golden Globe, was released in 2013 and is currently on Videoland. This film is based on the true story of Jordan Belfort. The Wolf of Wall Street story is about Jordan Belfort’s rise as a wealthy stockbroker, until his downfall where he became involved in crime, corruption and conflict with the government.

Blade Runner 2049 is featured on Videoland and won two Oscars for Best Visual Effects and Best Photography. It has also won 97 other awards and has been nominated 156 times for various film awards.

Starring actors such as Ryan Gosling and Harrison Ford, Blade Runner 2049 is about the young Blade Runner “ K ” and his discovery of a big secret. This secret leads him to the former Blade Runner named Rick Deckard, who has been missing for thirty years. It can have a devastating impact on the survival of humanity.

The Django Unchained action flick is now on Videoland and has stars including Leonardo DiCaprio, Samuel L. Jackson, Jamie Foxx and Kerry Washington. The film is set in ancient America, where slavery is a normal thing. In the film, Django and his wife Broomhilda are separated from each other and sold to different owners. One day, Django is freed by Dr. Schultz and together they go in search of Broomhilda.

The film was created by the famous Quentin Tarantino, who also directed films such as Pulp Fiction, Kill Bill, The Hateful Eight and Once Upon a Time in Hollywood.

The film stars celebrities such as Dakota Johnson and Jamie Dornan. They play the romantic couple in the movie. In addition to the first part of the series, two other parts have also been released. These are not on Videoland.

In the film, hitman The Bride is gunned down by Bill’s clients during her own wedding, leaving her in a coma for four years. After recovering from the coma, The Bride is determined to take revenge on each of Bill’s gang members and save him as the last victim.

The horror film A24 Hereditary, where the cast is made up of Toni Collette, Gabriel Byrne and Milly Shapiro, is on Videoland. In this film, the presence of the late grandmother of the Graham family always casts a great shadow on the family. The Grahams are still in mourning when the truth of their lineage is revealed. The mother named Annie Grahams is forced to take a dark path to stop the fate that awaits the whole family.

Other world famous films on Videoland

The other world famous movies currently on Videoland are: It’s Complicated, Angel Has Fallen, Zero Dark Thirty and The Wedding Planner.

Are you planning to watch any of these famous movies on Videoland? Let me know in the comments!