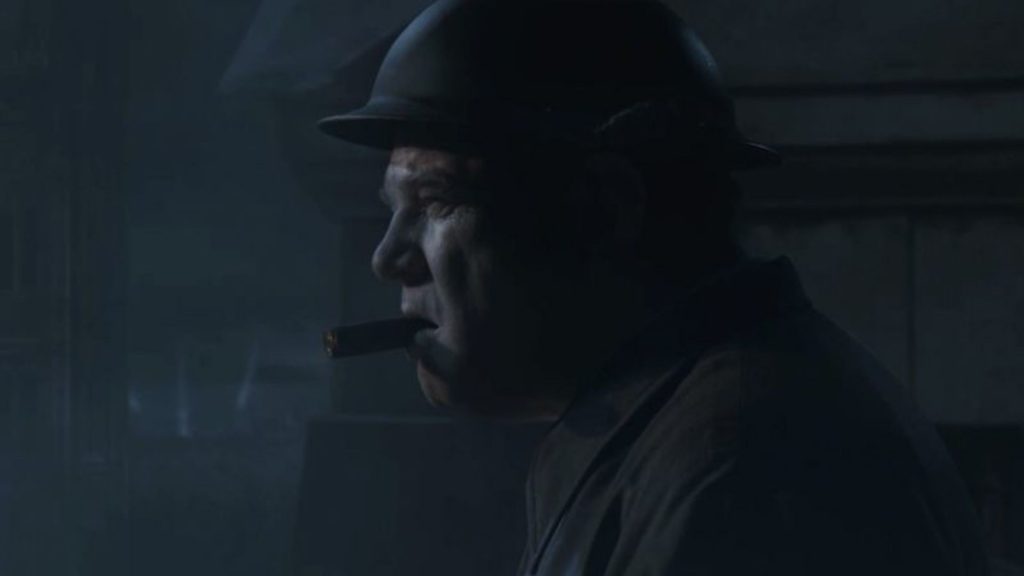 The biographical war film In the storm, on British Prime Minister Winston Churchill during WWII, can be seen tonight on Veronica. In the film, directed by Thaddeus O’Sullivan, actor Brendan Gleeson stars as the man who made a big punch against Adolf Hitler.

In In the storm we follow British actor Brendan Gleeson as British Prime Minister Winston Churchill in the midst of World War II. As the Third Reich increasingly gains ground in central Europe, it is up to England to intervene in this worrying situation. Churchill, who sees with sadness how the occupier is only a relatively narrow body of water from him, increasingly becomes a charismatic leader and inspires many to act against the Germans. His persistent character made him a great war president, but proved less effective in his future political career and in his private situation.

In the storm is considered to be the continuation of the biography published in 2002 The gathering storm, with Albert Finney. Like its predecessor, it was not shown on a large scale in theaters but first aired on UK television in 2009, before being shown in Canada and the United States. Although the film did not receive extensive critical coverage, it received quite varying reviews from the general public. For example, MovieMeter gives a 3.30 and a 7.1 can be played on IMDb. O’Sullivan’s biography was nominated for three Golden Globes in 2010, of which she ultimately did not win any.

In the storm will be broadcast tonight at 8:00 p.m. on Dutch TV channel Veronica. The trailer can be viewed below.