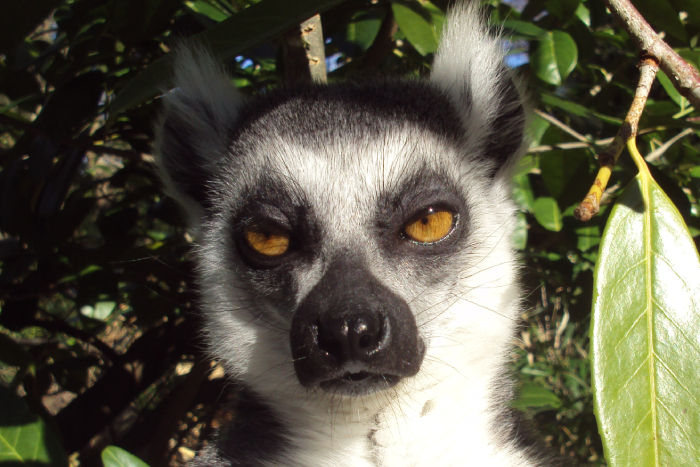 Scientists have been saying it for years: they want more than a billion euros a year to reduce the workload and have more room for free research. That chance has diminished now that the current coalition is going to make a fresh start.

They stood in the Hofvijver, they protested at the opening of the academic year and threatens with a strike. Time and time again, universities, scientists and unions, often accompanied by students, have told politicians that more money is needed.

They continued to face a wall of political reluctance. After all, there was a coalition deal, it was impossible to deviate from it, maybe the next government could pull the wallet out, good luck.

VVD, D66, CDA and ChristenUnie are reunited again table. GroenLinks and PvdA were ultimately not allowed to participate, so the same four parties will likely continue to rule. It’s like a crashed computer: just restart.

The question is, what does this mean for science? D66 in particular wishes to allocate additional funds for scientific education and research. But this billion, which even Minister Van Engelshoven seemed to be in favor of, has not passed into the current coalition. Is it different after a reboot?

Earlier in the formation, the VVD and D66 jointly wrote the main points of a possible coalition agreement. The parties want to “invest massively in education and science” and increase “public and private investments in research and innovation”.

They didn’t even know what it meant. It would come. “We formulate a clear national scientific ambition targeting societal challenges,” he said. The amounts were not mentioned.

D66 aims high, but understands that a compromise must be made – like last time. The other three parties probably did not change course abruptly. They might want to spend some extra money on research, but that would go, for example, through the National Growth Fund, where the money is specifically earmarked for strengthening the Dutch economy. Think about artificial intelligence and all that.

VVD, CDA and ChristenUnie have a penchant for applied research by collaborating with business or other parties. The National Research Agenda is one example: in it, researchers focus on major societal challenges such as population aging, security and climate change.

“We are seizing the opportunities offered by research and innovation,” says the CDA’s electoral program, for example. “Investments in science and research keep our country liveable, prosperous and competitive,” summarizes ChristenUnie.

It is a different tone from the strikes of the D66. “Science increases our knowledge of ourselves and the world around us,” the party wrote in its electoral manifesto. D66 therefore wants to “invest massively in science and scientists”.

In order to settle the discussion, universities and activists would like to point the finger at a report by consultancy firm PwC commissioned by the firm. He would indicate that science education needs an additional 1.1 billion euros per year. But it depends on how you read it. With that advice in hand, you might as well end up with $ 600 million a year and after tough negotiations that amount may just go down again.

In addition, the VVD proposed to reduce the direct funding of higher education by 200 million euros. In short, if the current coalition is relaunched, this additional billion for universities still seems a long way off.

What is possible in a new coalition? Maybe something will happen about the “circus of unnecessary applications” in science, as D66 calls it. This is also ChristenUnie’s commitment: “Some of the energy that is now devoted to the nomination and evaluation of research should go to the research itself.

The CDA also appears to be pushing for this. In their electoral manifesto, the Christian Democrats advocate a new system of “private working capital for young researchers and professors”. It is reminiscent of the sliding grants offered by the scientific society KNAW to create some peace of mind in science.

Only the VVD does not say anything about it. This party would prefer to give money to the best (or the most useful) scientists. Then you also need a rating system. So even in this case the noses are not quite in the same direction.

It will be a long negotiation and the outcome is unlikely to be popular with everyone. A “nice first step” seems to be the most achievable. The banners don’t have to go in the bulky just yet.