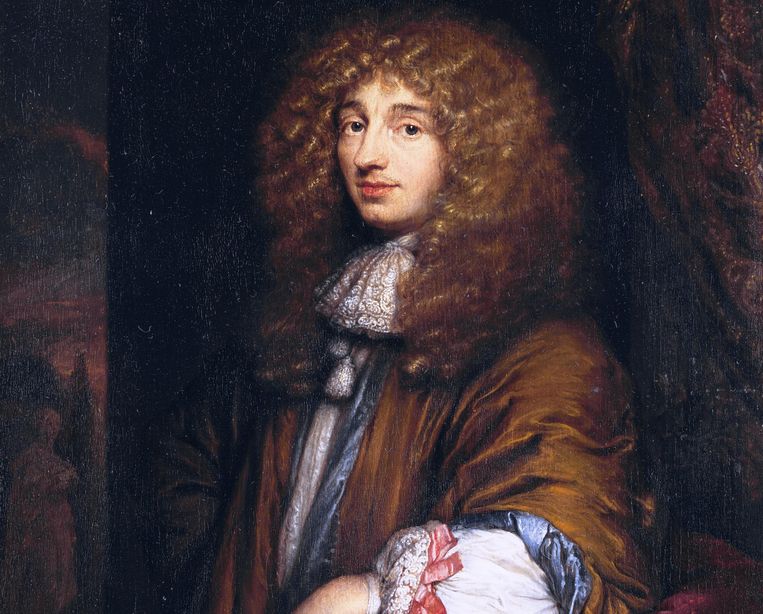 Vincent Icke takes up the thread that Christiaan Huygens woven three centuries ago and describes the true nature of science.

“We will see here such demonstrations, which do not offer as much certainty as those of geometry, and which differ greatly from it; for where the geometers prove their propositions on certain and indisputable premises, here the premises are proved true by the conclusions which one draws from them; it cannot be otherwise, by the nature of matter.

This is how Christiaan Huygens began his treatise on light in 1690. Huygens was the first to say that all science starts from a supposition, a hypothesis, which can be verified by observations and experiments. A revolutionary text in fact, and for the astronomer Vincent Icke the starting point of an essay he wrote at the request of the philosophers Frank Meester and Coen Simon. This is part 24 of their series New light (published by Prometheus).

It’s a wonderful essay, written with Van Icke’s well-known flair. And a useful essay, at a time when science is steeped in a truth versus opinion debate. Using Huygens’ text, Icke shows that science is an uncertainty, a search, a riddle of what lies behind reality. Science is not a question, it is a hypothesis.

Not for knowledge, but for understanding. “The product of science is understanding, with knowledge being the most important by-product. ”

In passing, he attacks the funders of research who want guarantees in advance of results and application; to religion, which presupposes certainty and allows no doubt; and artificial intelligence. A computer can play chess in a sublime way, but unlike humans, it cannot derive the rules of the game from an entire series of positions.

The heart of the essay is a concise and lucid treatment of the heart of science: perception – consciousness – intelligence – understanding. In this order. This nature of science was characterized by Huygens three centuries ago, but even today many people have a completely different view of it.

Science does not deliver absolute truths that last forever, but rather an ever-changing picture of reality. She has to live with setbacks, says Icke: “What is wrong is for the physicist what a seed potato is for the farmer”.

British professor Johnjoe McFadden walks through the history of science with the help of a medieval monk.