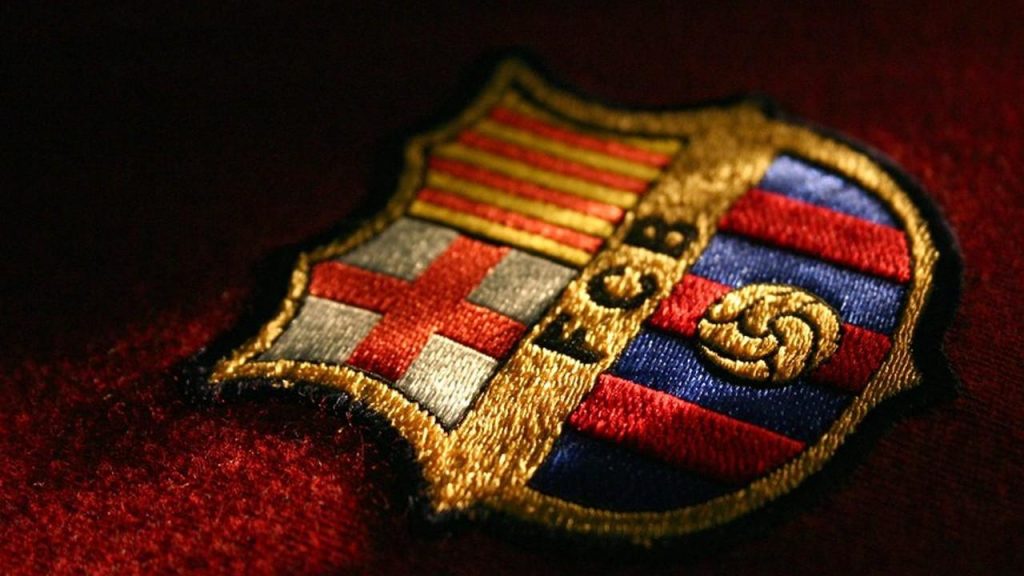 Barcelona is one of the biggest names in the sports world, with a global fanbase in the millions and some of the game’s top players on their books. Even those without much of an interest in soccer know and respect the Spanish team. Followers have been spoiled for success throughout the decades, cheering multiple Spanish titles and no fewer than 17 European trophies. That haul includes five UEFA Champions League gongs earned between 1992 and 2015. Barca were crowned club champions of the world in 2009, 2011 and 2015.

The team has won every competition worth winning since it began competing in 1899, and supporters believe there are plenty more medals coming their way. For the first time in living memory, that confidence looks like it could be misplaced as the club from the Camp Nou struggles through one of the most difficult in its history with respected pundits suggesting they could soon become little more than a midtable team, the also-rans of La Liga.

There are even some critics predicting the club is in danger of going out of business. How is this possible, and what has brought this most famous of football clubs to its knees? Why are gamblers at leading bookies like betonline suddenly rushing to go against Ronald Koeman’s team, wagering on them to lose against modest opposition at big odds? 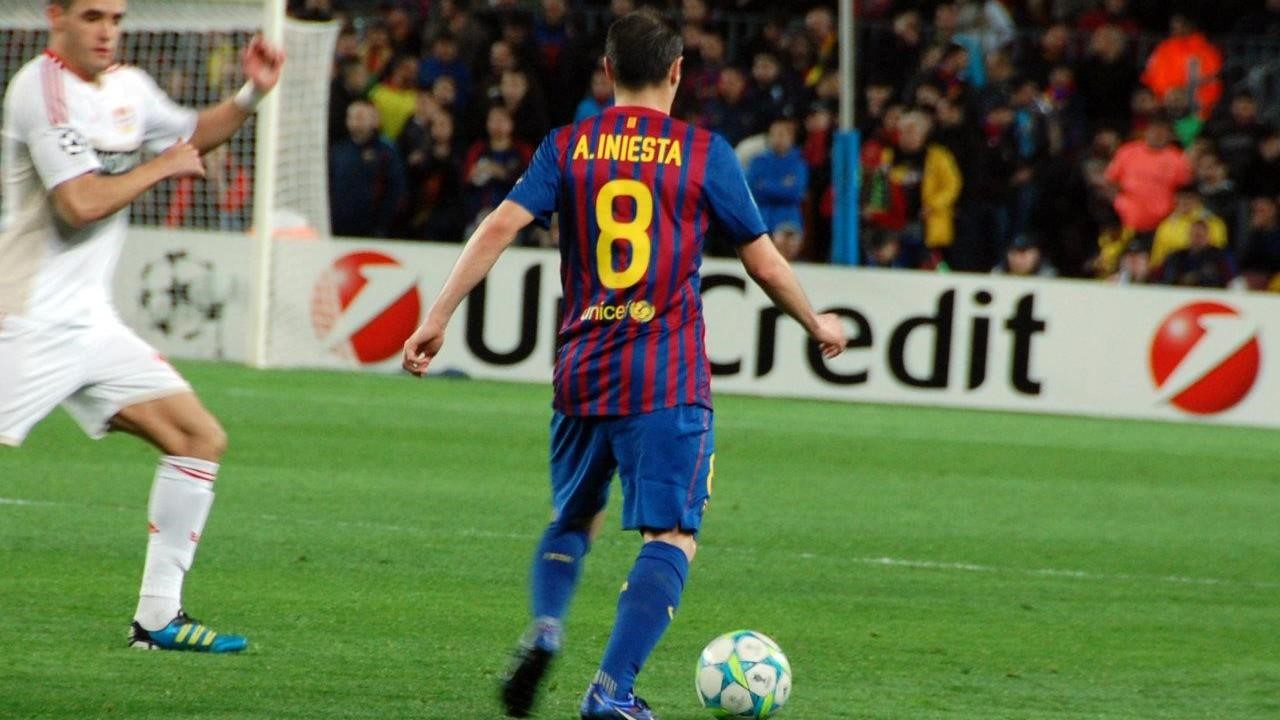 Off-field problems and financial issues forced Barcelona to offload several of their best players in a desperate attempt to balance the books. That includes the jewel in the crown, Argentinian Lionel Messi, who many football experts believe to be not only the best player at the Camp Nou or in La Liga but the best player in the world. Years of over-spending, shelling out millions in transfer fees to attract the leading names in the sport to the club almost crippled a sporting institution that is over 120 years old.

Barca were ordered by officials at the highest level to bring their finances under control, to abide by financial fair play rules and live within their means. The aim of the ruling was to help protect sporting integrity and keep football competitive, making it less about money and more about talent. The days of low paid footballers playing for the love of the game are long gone, but some sides took it too far, overstepping the mark in their relentless push for silverware and a place in the history books.

The most famous player to exit the team in the summer was Messi, who had his contract ripped up, enabling him to depart for French giants PSG. It had been taken for granted by most that the little magician would end his career at Barca, playing on until he felt he could no longer compete at the highest level and meet the standards he had set himself. Very few ever thought it possible he would leave Spain for a Champions League rival, and no one guessed it would happen in such controversial circumstances.

Messi had agreed to take a 50% wage cut to remain at Barcelona, but even that wasn’t enough to smooth things over. Reports suggest Lionel would have reduced his wages even further to help his long-term employers, but employment rules set by the Spanish government meant 50% was the most he could commit to the cause. Keeping Messi at Barcelona was impossible, and it became obvious even trying to could cripple the club.

Tough times ahead for those left behind

The players left behind to face the season at Barca certainly aren’t weak. The team boasts an incredible pool of talent, including Sergio Aguero, Philippe Coutinho and Memphis Depay. But they seem to be struggling under the weight of expectation and the hurt of pre-season. Just two months into the 2021/22 season and Barcelona are already well off the pace in La Liga, failing to win half of their first eight games.

Things aren’t any better in Europe, and the team is unlikely to compete for the Champions League trophy. They lost each of their opening two Group E games and are bottom of the pool behind Bayern Munich, Benfica and Dynamo Kyiv.